One of the country's best-known rock musicians, Graham Brazier, has died, aged 63. 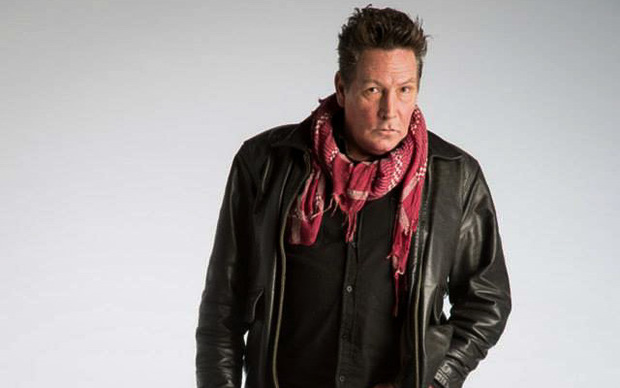 Music writer Russell Brown said Brazier's health hadn't been the best after suffering a heart attack. Brazier had been in a rehabilitative facility recovering.

He said that it had looked as though he was on the road to recovery, so his death has come as a shock.

Brazier came to prominence with the band Hello Sailor in 1975, with iconic songs such as Gutter Black and Blue Lady. In his spare time, the Aucklander ran a second-hand bookstore in Mount Eden.

While in Los Angeles, Brazier said he turned down an offer to join The Doors, although the band never confirmed that.

The musician Dave Dobbyn said Brazier was a funny, erudite, humble and loving man who was born to perform.

He said Hello Sailor dragged New Zealand music out of a tacky, low rent cabaret scene and into rock and roll.

Hello Sailor have reunited for a number of tours since disbanding in 1980, most recently earlier this year for a 40th-anniversary reunion tour, although the concerts were cancelled after Brazier's heart attack, in August. 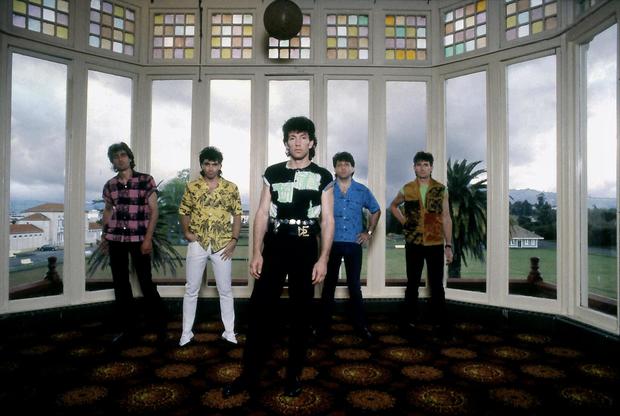 Brazier had released three solo albums since 1980 and was in the process of recording new material with producer Alan Janssen.

Sad to hear just now about the death of Graham Brazier. 63 is too young. #NZMusic #HelloSailor