The man behind the design of the All Blacks' silver fern has offered to redesign the ferns featured on three of the four shortlisted flag submissions.

Prime Minister John Key and All Blacks' captain Richie McCaw have both supported using the silver fern on a possible new national flag.

Dave Clark designed the All Blacks' silver fern in 1986. He said the ferns featured on the proposed new flags needed more work to bring them up to a professional design standard.

The four designs for an alternative flag were revealed this week. Three feature a silver fern, with a variety of background colours. One design features a large white koru on a black background.

Kyle Lockwood has two flags in the final four, both featuring the silver fern and the southern cross. One is a red, white and blue combination and the other black, white and blue.

The fourth, designed by Andrew Fyfe, features a large white koru crossing into a black background.

The chair of the Flag Consideration panel, John Burrows, said one of the criteria for the flags was that the designs were unmistakably from New Zealand, free of any copyright issues, and would work in a variety of contexts.

A referendum to choose the preferred of the four shortlisted options will be held in November.

The favourite alternative flag will then run off against the current flag in a second referendum next March.

All Blacks' silver fern designer Dave Clark said his offer to help with with the flag design was legitimate. 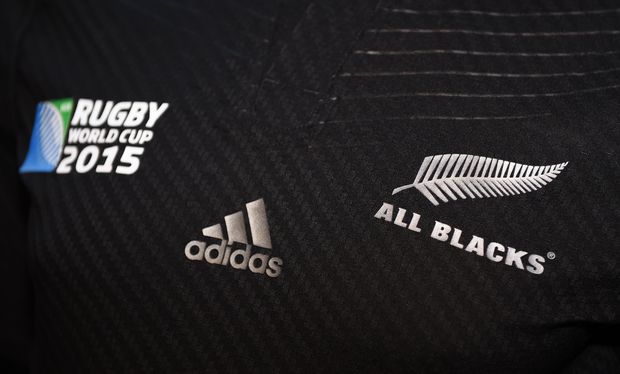