The police and Housing New Zealand they visited a Porirua home where a man's body was discovered on Sunday earlier in the week but officials did not enter the property. 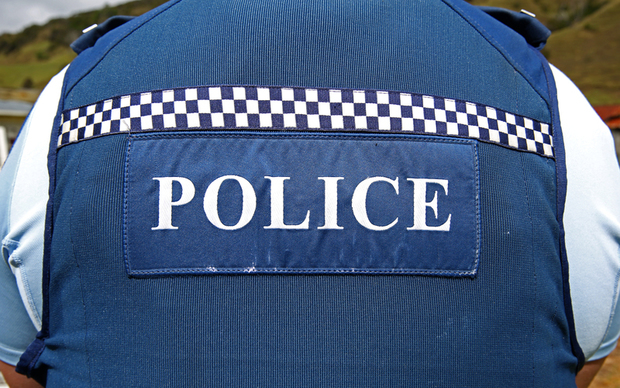 Police were called to the Porirua house, where a couple in their late 50s lived, on Sunday after neighbours complained about the smell.

The cause of the man's death remains unknown due to the "extensive" decomposition of the body, but police said they were keeping an open mind over the case.

Police took a woman from the property when the body was found, but she has not been charged.

The body was believed to have been in the Titahi Bay flat for several weeks possible due to "cultural beliefs".

Senior Sergeant Grant Ferguson said an officer went to the flat after a neighbour complained about the smell.

"He spent approximately an hour at that address and he actually came across another property that was a bit run down and a bit dirty and he attributed that as potentially the source of the smell."

Mr Ferguson said he was comfortable the officer made the right call at the time.

He admitted there were "unusual circumstances" regarding the length of time the body was in the home but their enquiries suggested that this could be consistent with "certain cultural beliefs and practises".

Investigators were currently looking at this aspect of the case and were making no further comment.

A Housing New Zealand spokesperson said a contractor visited all properties at the complex of flats last week to install smoke alarms.

It said when the contractor knocked on the dead man's door, the person who answered indicated it was not convenient.

The corporation said the contractor noticed a smell but thought it was from rubbish bags outside the home.