A million-dollar study is aiming to find out why New Zealanders are among the fattest people in the world.

It will be the largest study in this country to identify genes that predispose New Zealanders to obesity and type-2 diabetes. 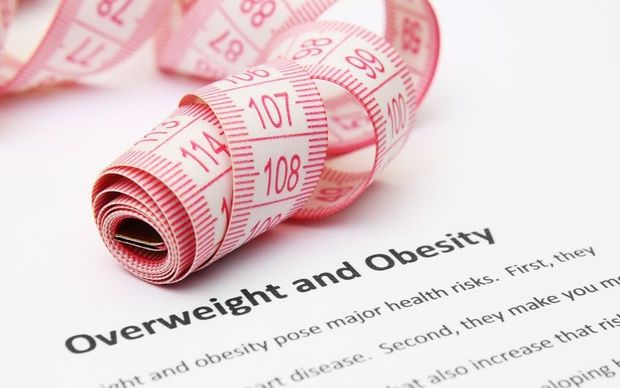 Researchers will analyse up to 500 genes from more than 600 people, looking for the genetic triggers that encourage people to overeat, or conserve too much energy.

Scientists say the results will not remove the need for New Zealanders to exercise and eat moderately, but they do expect to be able to isloate the genetic programming that prevents many people from enjoying better diets and health.

The study is being launched this morning at a science conference in Queenstown that's attracted 1200 delegates from throughout Australasia.

University of Auckland's Professor Peter Shepherd, a co-directors of the study and deputy director of the Maurice Wilkins Centre, said the first results should be available in less than a year.

"We will start analysing them straight away with a team of scientists and clinicians from across New Zealand - from Otago University, from Auckland University, under the banner of the Maurice Wilkins Centre - and we will start to see what they mean."

The clinical co-director of the programme, Dr Rinki Murphy from the University of Auckland, said there were clearly biological factors that predisposed some people to greater risk of developing obesity and diabetes.

"If we can identify genes that play a role in this we will be better placed to successfully tackle these major diseases."

Associate Professor Tony Merriman from the University of Otago will be co-director responsible for genetic analysis.

"The technology to analyse genes is advancing rapidly and this type of study is now feasible in New Zealand," said Dr Merriman. "Our experience in studying the genetics of gout suggests that the new study has a high chance of finding important new information that can be clinically useful."