A New Zealand study has found that refined carbohydrates, such as white bread, could be to blame for overweight Pacific Island children.

The study, published in the New Zealand Medical Journal, is based on a survey of more than one thousand children born in the year 2000 and their eating habits at ages four and six.

It says despite evidence that about half of the childrens' food intake was energy-dense food like cereals and bread, it couldn't prove a link to obesity. 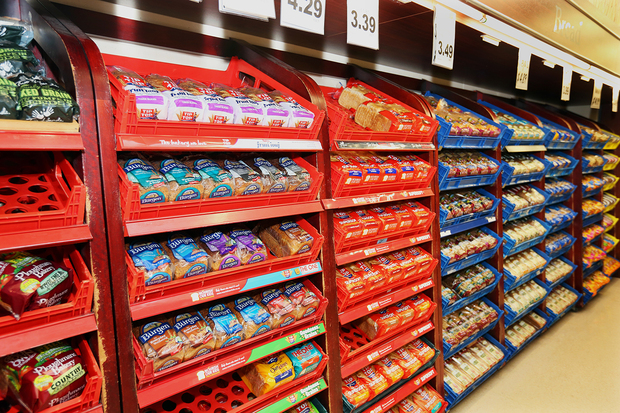 Research officer, Fa'asisila Savila, says it is the type of bread the children are eating that is the problem.

"We need to have a better focus on the types of bread that are being eaten. So heading down the track of wholemeal or wheatmeal bread because most of the bread we found in this study was all white bread."