The Cabinet has signed off the final four flag designs, which will be made public this morning. 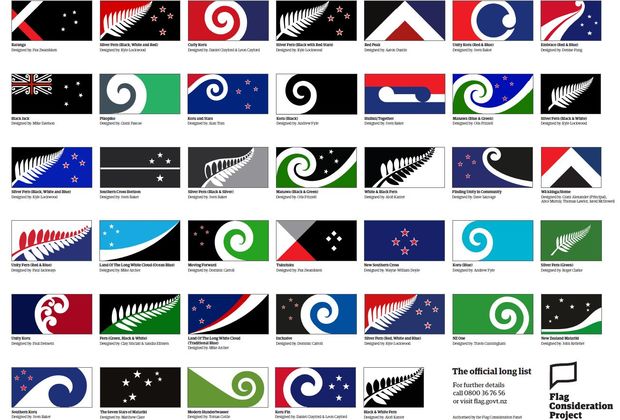 A panel chose 40 from more than 10,000 designs that were submitted by members of the public and will reveal them at 10am today.

Now the choices have been whittled down to four designs, the public will be asked to rank them to decide the final option.

A referendum will be held later this year which will decide the which of the four will run against the current flag in a second referendum in March 2016.

John Key said he could vote for three of the four designs signed off today, but his preference is for a flag with a silver fern on it.

He said he recognised there was a wide range of views about whether a change is needed, and the cost of the whole process.

But Mr Key said he believed the change was justified because there would be significant economic benefits because New Zealand would be better reflected on the world stage.