Botanists and toxicologists say knowledge about New Zealand's most poisonous plants is not as widespread as it should be, despite the fact that some of them can be deadly. 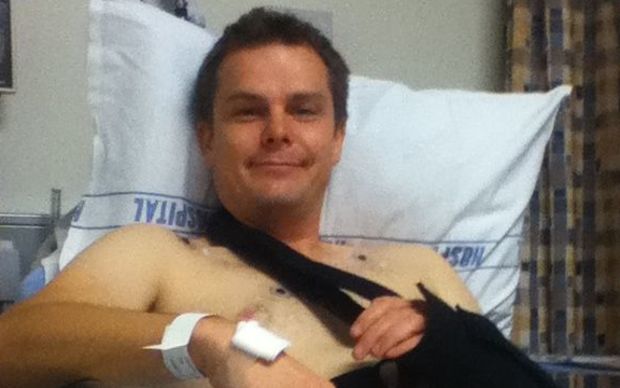 A year ago today, an Auckland man ate a young tutu shoot which triggered seizures that almost killed him.

Tramping to Mokoroa Falls in the Waitakere Ranges, Matthew Pike spotted a plant he thought was supplejack - a wild food he was eager to try.

"At the base of the falls here I found something that looked exactly as I'd imagined it would look. It looked like big asparagus growing up from the ground." 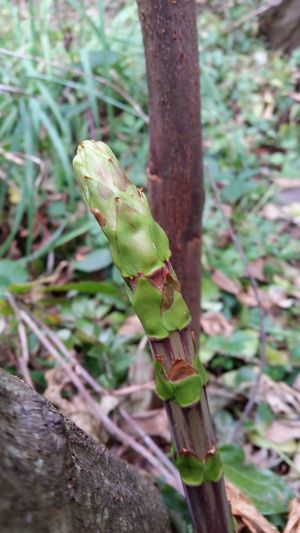 A young tutu shoot from the Waitakere Regional Park near where Matthew found the plant. Photo: RNZ / Lauren Baker

After checking it against images he had found online, he boiled up the plant with other vegetables for dinner.

He tried the plant, but said it tasted revolting so he actually ate none of it.

But still, within hours, something was wrong.

"When I was trying to go to sleep, my body kept jolting, it felt a little bit more like being electrocuted.

"Then about five o'clock in the morning I woke up with a couple of these jolts and that was basically my last memory because apparently after that I went into a massive seizure."

Matthew Pike had a full-blown tonic-clonic seizure and was foaming at the mouth.

During the few minutes of both convulsions and then muscular contortion, he barely breathed.

"My next memory after that was trying to tell a paramedic what my name was and what time of year it was and remembering it being very strange that I couldn't really do this.

"My left arm was in agony. I didn't really know why, and I couldn't explain to people, I wasn't yet coherent enough to explain why. But then somebody noticed that it looked very funny at the shoulder. They realised then that the force of the seizure had dislocated my left shoulder," said Mr Pike. 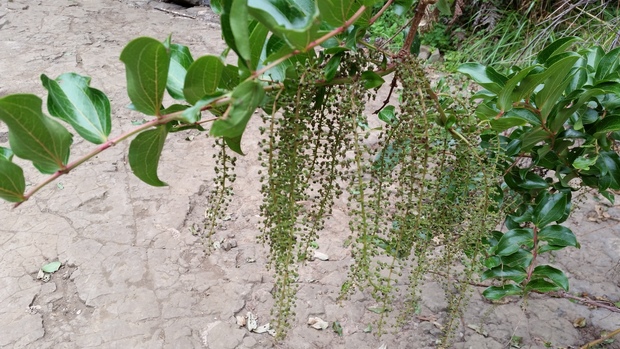 He had eaten tutu - one of New Zealand's most poisonous plants, known to have killed people and livestock - even circus elephants.

But it was some time before it was named as the culprit. It was only when pictures were shown to botanists that it was even suggested.

A medical toxicologist at the National Poisons Centre, Dr Michael Beasley, thought people might be more aware after a tutu contamination of honey in the Coromandel back in 2008.

"There is certainly some knowledge out there, undoubtedly, but may not be quite as widespread as it should be. Some of the people who've become victims are overseas tourists who aren't aware of the plant at all."

Dr Pieter Pelser is part of the University of Canterbury's School of Biological Sciences.

"I assume that people from previous generations were much more aware of which plants are poisonous and which ones aren't, and those people would probably know that it is poisonous and you better not try and eat it." 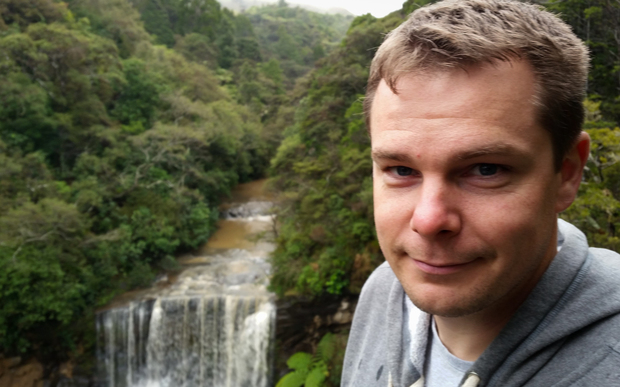 Meanwhile, Matthew's shoulder has completely recovered, although he has some trouble with recalling names.

Plant experts have told him he is extremely fortunate, and should start playing lotto.

"Definitely lucky to be alive, considering the stupidity of what I did. It's without doubt the most stupid thing I've ever done considering the potential consequences of what could have happened."

But will his foray into New Zealand's wild food cuisine stop him from trying plants in the future?

"It doesn't actually change my ideas on that," he said.