The SPCA is recommending changes to the way dogs are handled by the Invercargill City Council's dog control unit, after two unregistered canines were injured while being captured. 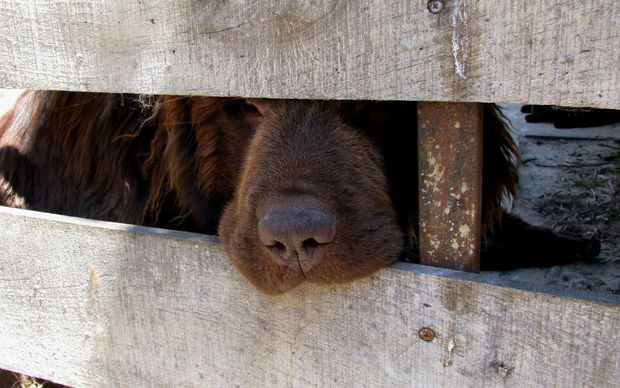 One dog ended up with bloodshot eyes, consistent with pressure being applied to its neck, while another sustained wounds to the pads on its paws.

Neither of the animals were checked for injuries after they were taken from the owner's property to the pound, or received any treatment until after their owner picked them up the following day.

The SPCA report noted there was a struggle to get one animal into a van and that the other wandered for at least 5km after escaping from its owner's property in the course of being captured.

It said there was not enough evidence to prosecute the dog control officers, but it has recommended health checks are carried out on all dogs when they are first brought to the pound, and that proper records are kept of the circumstances involved in capturing canines.