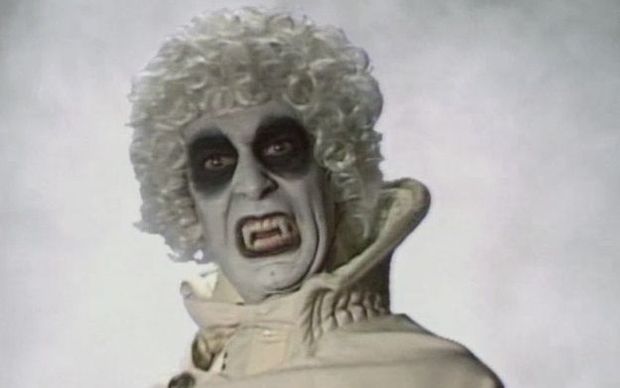 The online showcase of New Zealand television, film and music video - which has more than 3,000 titles on its site - picked the top 40 based largely on website viewership.

The shows include Kiwi classics such as Fair Go, Country Calendar, What Now, It's In the Bag, Play School, Spot On, Ready To Roll, On the Mat, Hudson and Halls and A Dog's Show.

Soap operas Close To Home, Gloss and Shortland Street also feature episodes in the list, while comedies that made the top 40 include Gliding On, The Billy T James Show and Count Homogenized.

The top 40 TV shows span five decades, and include four series which are still in production today.

"We were looking for the shows that have truly become classics - the shows that people look back on with real fondness, and that are still remembered through the years".

See the full list and watch episodes at NZ On Screen here.