Dairy farmers are cautiously optimistic that increased prices overnight from the GlobalDairyAuction are the start of more good news for the industry.

The overall price index rose by 14.8 percent, the first rise since March. 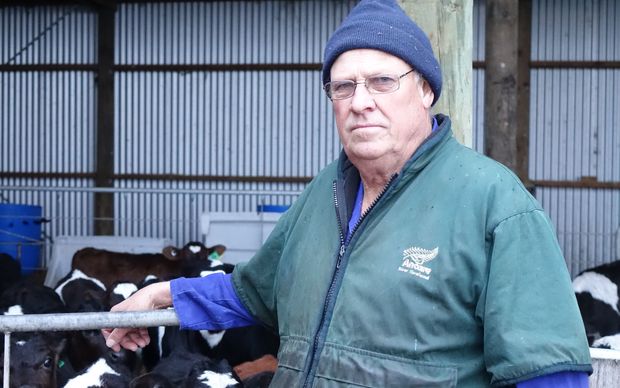 Lloyd Downing has been farming for 50 years near Morrinsville, in Waikato, and has experienced many ups and downs in the industry.

He said the news from the auction would bring a smile to farmers.

"Just because you see a swallow doesn't mean it is the start of spring but hopefully it will keep on going that way and all the signs are saying that it will," he said.

"People are reducing stock numbers and reducing milk output throughout the world so it has to be positive in the end and the market will correct."

Mr Downing said the news was fantastic for farmers who were struggling and predicted the the payout would be close to $5 per kilo of milk solids within a year.

"If you are sitting around the table and hear that your product has gone up 19 percent it has got to be a positive thing. If you are feeling depressed, well, it is going to give you a bit of a lift isn't it, and that is what we need for a lot of farmers who are not happy." 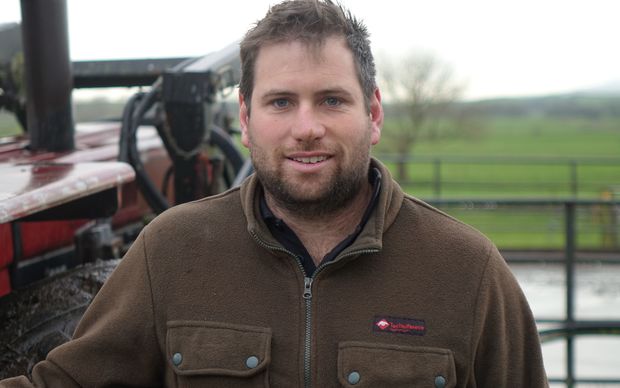 Nigel Vickery has farmed 60 hectares near Morrinsville for four seasons and said he saw a glimmer of hope from the auction rise.

Mr Vickery had had to make a number of cuts in his business since the latest downturn in dairying.

"Everything has been cut. Any little thing we can do we are just cutting out." 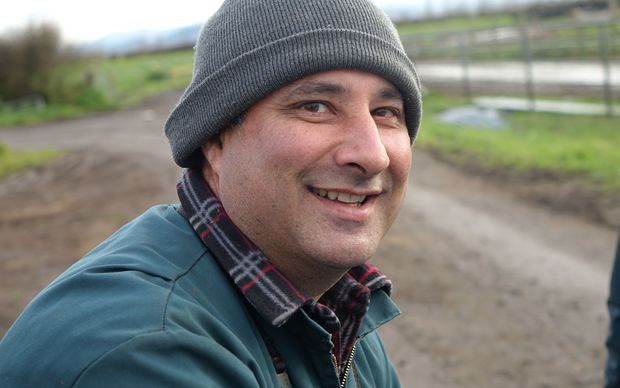 Lak Singh farms 85ha near Gordonton and said he had seen many up and downs in the industry but the current one took him by surprise because it happened so quickly, and it had gone from one extreme to the other.

"It is early days yet but I think as we move through the season things will become a bit clearer."

Mr Singh said markets could go up as quickly as they dropped so the latest global market auction news was heartening.

"This could be the beginning of that possibly but at the moment we just want to get through this part of the season (calving) and get to Christmas and pay our bills and see where we stand really."

Any affect the global price would have on the payout would not happen overnight, he said.

"It is out of our control a little bit."

Kent Houghton farms 350 cows on 100ha near Gordonton and said this was the worst economic situation he had faced in his six years on the land.

"People talk about the minimum wage. Well farmers are working hard for nothing."

Mr Houghton said the situation hit him hard last night when we went out to buy a litre of milk.

"It cost $3.50 from the service station and I am getting 30 cents a litre on a good day, so someone is making a good mark up."