Miners are relieved Solid Energy has finally announced a way forward after more than a year of uncertainty. 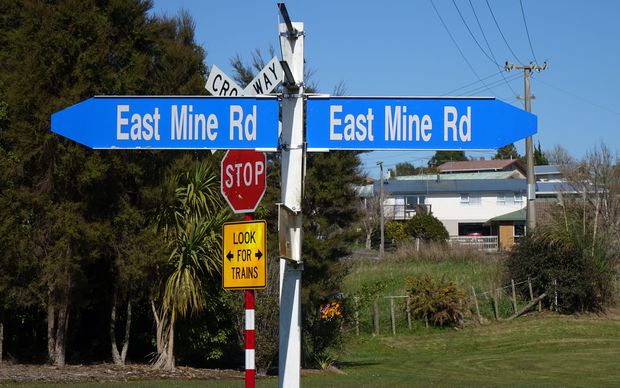 The road to the Huntly East Mine. Photo: RNZ / Andrew McRae

The struggling State-owned coal company has been put into temporary voluntary administration, the government has confirmed.

It has already laid off almost 300 workers - 185 last year and 114 this year - from its Stockton Mine, near the town of Westport, and workers left today's staff meeting pleased that the announcement did not involve further redundancies.

The debt-crippled company plans to sell off its assets over the next two-and-a-half years and the Buller District Council said the best outcome would be to have the Stockton Mine in the hands of West Coasters.

John Taylor has worked at Stockton Mine for 13 years and said today's announcement was "probably as good as you can get".

More than 200 workers attended a staff meeting in Westport this morning to hear that their employer had placed itself in voluntary administration because the business was no longer viable.

He said workers reacted positively to the news and said the representatives from Solid Energy received a round of applause after they made the announcement.

Mr Taylor said he was relieved operations at Stockton would continue in the short-term and that no further job losses were announced.

The union representing mine workers said it was likely miners would accept the proposal being offered by the liquidator for Solid Energy.

If this is the case, work will continue at the mines while the assets are put on the market over the next two-and-a-half years. 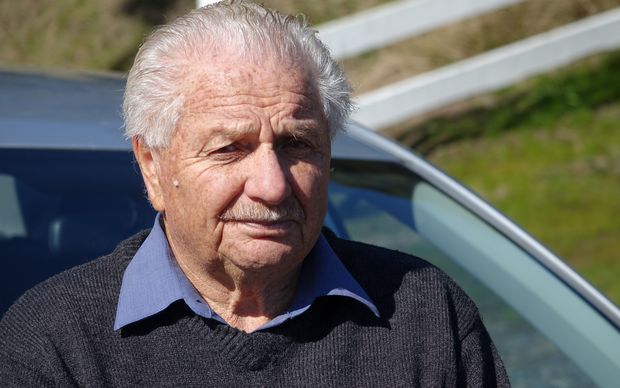 EPMU National Mining Advocate Ray Urquhart said the information miners were given at staff meetings this morning was complex and it would take them time to fully understand it.

"Everything at the moment is guaranteed, wages and conditions, even in the five weeks and the same during the other period.

"Of course if new owners come in it will mean negotiating with them. You have got more options, opportunities under this option."

He said the news today was probably the better of all choices on the table.

"At least now they have some sort of plan going forward." he said

He said the initial reaction from workers today was that it sounded positive.

"It could have been liquidation, so the offer today is certainly better than straight liquidation."

"That could have happened in ten minutes and they could all have been out of the gates with no jobs."

"It could be said workers have a two-and-a-half year breathing space before the assets are sold," he said.

Mr Urquhart, who was speaking outside of the Huntly East Mine today said he believed the North Island mines that were owned by Solid Energy were reasonably profitable at the moment..

Huntly East Mine employs about 60 people, of which about 30 are miners.

Mr Urquhart said the bulk of coal from Huntly East went to the Glenbrook Steel Mill. 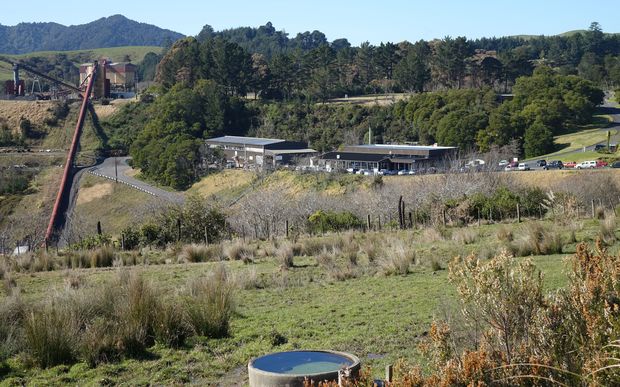 Buller District Mayor Garry Howard said voluntary administration was the best move for workers and for the Westport economy and allowed Stockton Mine - which is the biggest employer in the town - to continue operating.

He said the council wanted to work with the private sector and suggested it may consider forming a partnership to buy Stockton Mine.

"The best outcome would be for West Coast ownership of the mines.

"We've got to turn this round and make it an opportunity and I'm very, very keen to look at how we can assist that opportunity."

Grey District mayor Tony Kokshoorn said Solid Energy had a duty of care to its loyal workers but instead they have been let down with the company accumulating millions of dollars of debt.

He said today's announcement could signal the end of a long association between Government and the West Coast, which has supplied the bulk of New Zealand's coal firing the furnaces that industrialised New Zealand.

Mr Kokshoorn said the coast's high grade coking coal was exported to steel mills throughout the world and he hoped new buyers with new capital can be found for Stockton, Spring Creek and Strongman Coal Mines.

He feared that now it was administration, it left the region with nothing but resilience to adjust by finding new sustainable industries to take the West Coast economy forward.

Mr Kokshoorn said the region will recover from in time, but the state must play its part in the transition through the duty of care it owed a region that played a major role in industrialising the nation.