Prince Charles is to receive three New Zealand military honours to add to his already extensive list of honorary titles. 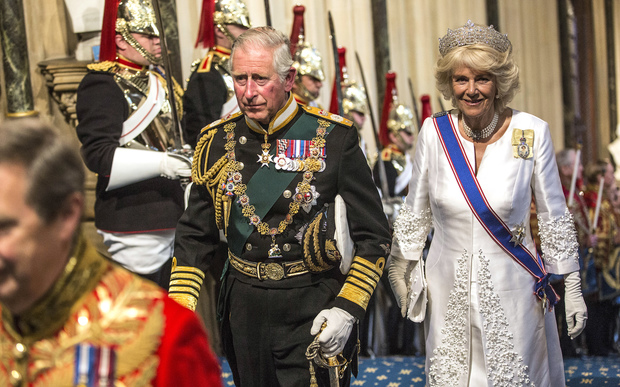 The Returned and Services' Association (RSA) welcomed the announcement.

RSA president BJ Clark said the appointment was something to be celebrated.

"It's excellent. I think it's a wonderful thing to have such a high profile member of the royal family supporting our current service people and it's also an acknowledgement of those who have served before as well," he said.

The Prime Minister also welcomed the move. John Key said the honours would further strengthen the country's ties to the British royal family.

"There's always been a connection with the royal family and our military and I think they value that," he said.

"From time to time when there are visits from members of the royal family, you'll see them engaging very actively with our military. So this is ceremonial, l but I think it's an important link."

But New Zealand Republic chair Lewis Holden questioned why the titles even existed.

"Prince Charles served in the Royal Navy for a little while and good on him, but that's part of the UK military and not the New Zealand military," he said.

"This should focus people's minds on the question, 'why is it that we have these honorary positions in a military that don't actually mean anything', and that just add to the pile of titles that the royals have."

Prince Charles will receive the honours when he visits New Zealand in November.