A man accused of working as a psychiatrist for the Waikato District Health Board by using another man's identity has reappeared in court and can now be named.

He is 54-year-old Mohamed Shakeel Siddiqui. 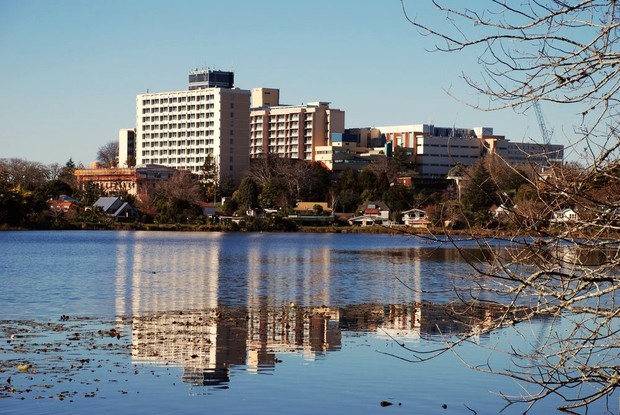 Mr Siddiqui has been charged with fraud by using another person's qualifications to work at the Henry Rongomau Bennett Centre in Hamilton between January and early July.

He appeared in the Hamilton District Court on Monday and has again been remanded in custody.

Mr Siddiqui will be back in court at the end of the month.