Police are defending officers who shot dead a man in a central Auckland park last night.

The man was 21-year-old David Cerven, from the Slovak Republic, who had been sought over aggravated robberies on Auckland's North Shore. 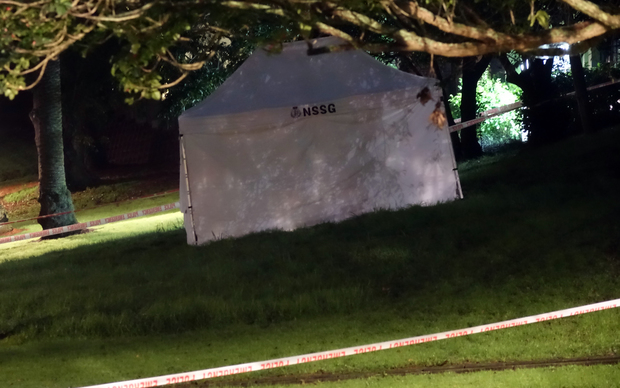 A marquee has been put up in the park to protect the scene. Photo: RNZ / Kim Baker Wilson

Officers shot him last night in Myers Park after, they say, he threatened to use a gun, but police cannot confirm whether he had a weapon as he claimed, nor can they say how many times they fired at him. 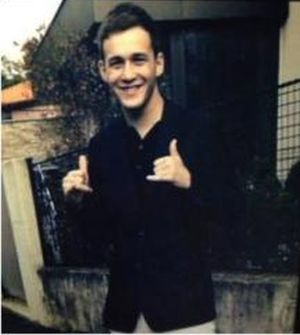 Police say they were called to the park at 7.23pm by Mr Cerven, who told them he was armed. Staff then called for armed officers to attend and negotiations were initiated but were unsuccessful.

They say the 21-year-old was fatally shot about 7.45pm after he indicated he was about to use a gun. He died at the scene.

Mr Cerven had arrived in New Zealand on 20 March on a 12-month working holiday visa. The 21-year-old's family was notified overnight of his death.

At a news conference this morning, Auckland City District Commander Superintendent Richard Chambers said staff did everything they could given the information they had.

He said more than one shot was fired by police.

Mr Chambers could not confirm whether Mr Cerven was actually armed.

"That will be part of a very thorough scene investigation this morning," he said.

"But what is important to note there is that people who threaten to use firearms and whose actions indicate that's what they're about to do take a big risk and my staff will act appropriately. 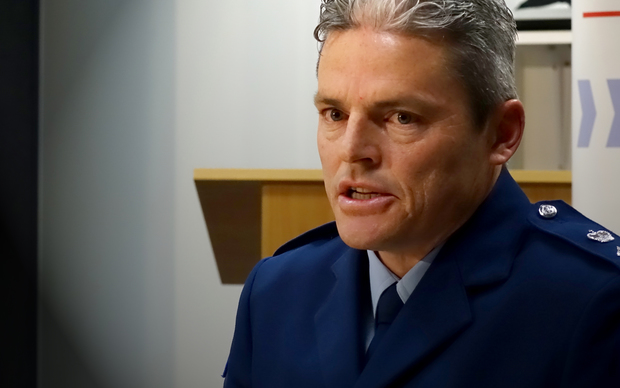 Police had released an image of David Cerven yesterday, saying they wanted to locate him in relation to three robberies on the North Shore.

Mr Chambers said Waitemata police had been investigating a series of aggravated robberies of liquor stores and evidence left at one scene was linked to Mr Cerven.

Police said it appeared firearms were not used in those robberies.

Mr Chambers said the entire incident was recorded on CCTV cameras in the park, and the footage would form part of the investigations.

Police outside in Myers Park. pic.twitter.com/Tc01T1J4pV

Social media posts suggested police may have fired up to five shots, but Mr Chambers could not say how many were fired.

"Given the information we had available to us and the attempts to negotiate with him unsuccessfully, certainly staff did everything they could in what was a very high risk, dangerous situation unfolding quickly.

"My staff certainly made efforts to negotiate with him to bring it to a conclusion in a way other than what was the actual outcome," he told the news conference.

A large marquee has been put up in the park to protect the scene, which is cordoned off. Mr Cerven's body was removed in the early hours of this morning. 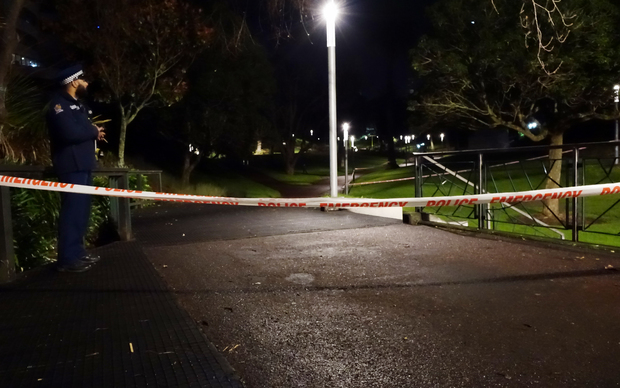 The honorary consul for Slovakia, Peter Kiely, said Interpol had assisted in advising David Cerven's family of his death.

Mr Kiely did not know where the man had been working and living, and said he was one of 100 young people from Slovakia who were in New Zealand at any one time. 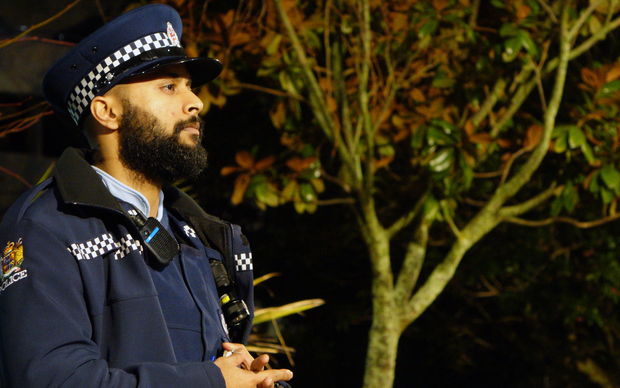 A police guard at the scene this morning Photo: RNZ / Kim Baker Wilson