Police have confirmed they fatally shot a man in Myers Park in central Auckland. 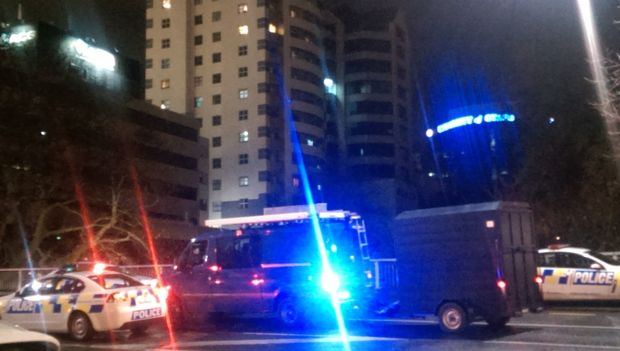 They say they were called to the park by the man, who was known to them, at 7.23pm this evening.

When the police arrived the man told them he was armed, prompting them to call in armed officers.

They said they tried to negotiate with the man but he was shot when he indicated that he was about to use his gun.

Police said he was given immediate medical assistance but died at the scene.

The Independent Police Conduct Authority has been notified.

The man's body is still in the park, which will be closed to the public until a scene examination is complete.