The stories of 2000 New Zealand soldiers who fought in WWI, many of them never before seen by the public, have been published in a new book marking the centenary of the Great War - the war to supposedly end all wars. 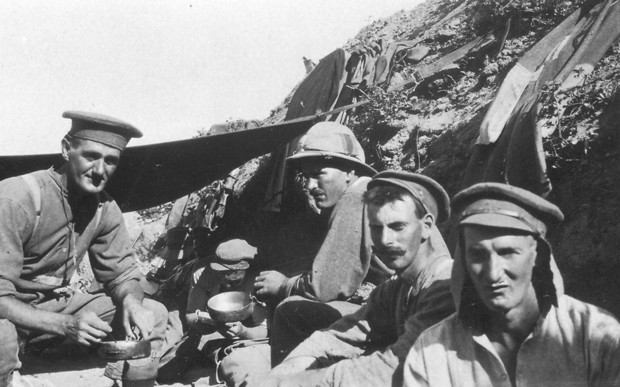 A group of soldiers share a meal on Gallipoli Photo: Bob Jackman

Written by Massey University Professor of War Studies Glyn Harper Johnny Enzed: the New Zealand Soldier in the First World War 1914-1918 uses the letters, diaries and photographs of the men to tell their personal stories of the war, the many lows and, at times, highs they faced. 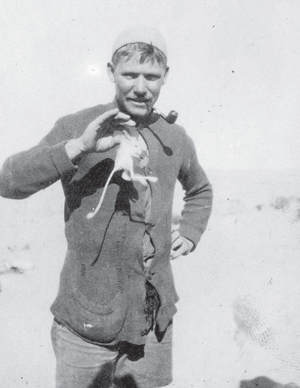 Professor Harper said he had tried to tell the story of the New Zealand soldier in their own words as much as possible.

It has taken him four years to compile and he is very grateful that the standard of literacy of the men at the time was so high.

"They were remarkable letter writers and diary keepers so I was spoilt for choice."

Professor Harper said some of the diaries and letters were remarkably candid in what they portrayed.

"At times, soldiers did let themselves go - particularly at times after tragedies like Passchendaele - and their letters were vital to sustaining them away from New Zealand on these very tough military operations, a vital lifeline home."

The tone of the letters and diary entries quickly changed as the men realised the reality of what they were facing.

Professor Harper said that, en route to the battlefields of Europe and the Middle East, the enthusiasm of what many of the men perceived to be a great adventure came through in the diaries and letters. That, however, soon changed.

"From Gallipoli onwards, those feelings tend to vanish really quickly, particularly when close friends are being killed or maimed," he said.

"It really comes home to them that this is a serious business and that New Zealand is now engaged in this world war and they are playing an important part in it."

More stories to be uncovered

Professor Harper said that even after many years studying WWI he still has much to learn and, in his research for his latest book, there have been some surprises.

"I wasn't aware of how important communal singing was to these men and that entertainment was important, borne out by the five divisional concert parties at one stage." 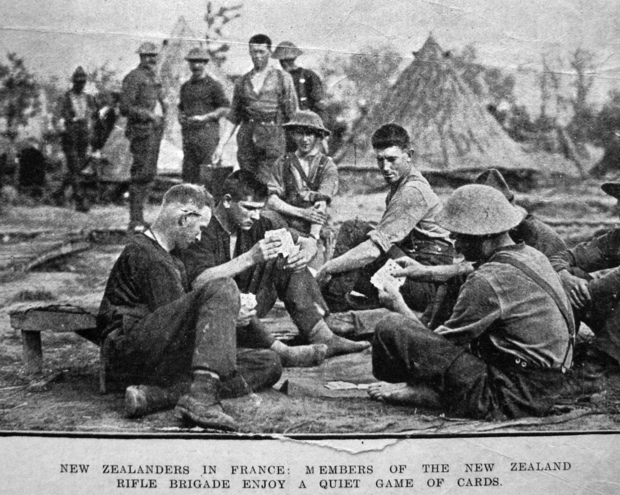 He said the war was a nasty, brutal business and the letters about gas attacks really brought that home - but, at the same time, there was another side to it.

"Also behind the lines, meeting French people, there are concert parties and nearly every Johnny Enzed who gets to the Western Front and survives gets to spend some time in the United Kingdom and that is a new experience for them."

After reading the letters and diaries, does Professor Harper think the men, given a second chance and knowing what they knew, would they have enlisted?

He said he believed most of them would have.

"What binds them as a small group and what sustains them is the small group cohesion where you are fighting alongside your relatives and friends and all recruited from a small community."

Professor Harper said there was also strong social pressure to be involved.

"Personally, I think some of them may have given it second thoughts but in the main I think most of the soldiers would have done it primarily to be part of that community and the important thing to them was not to let their mates down." 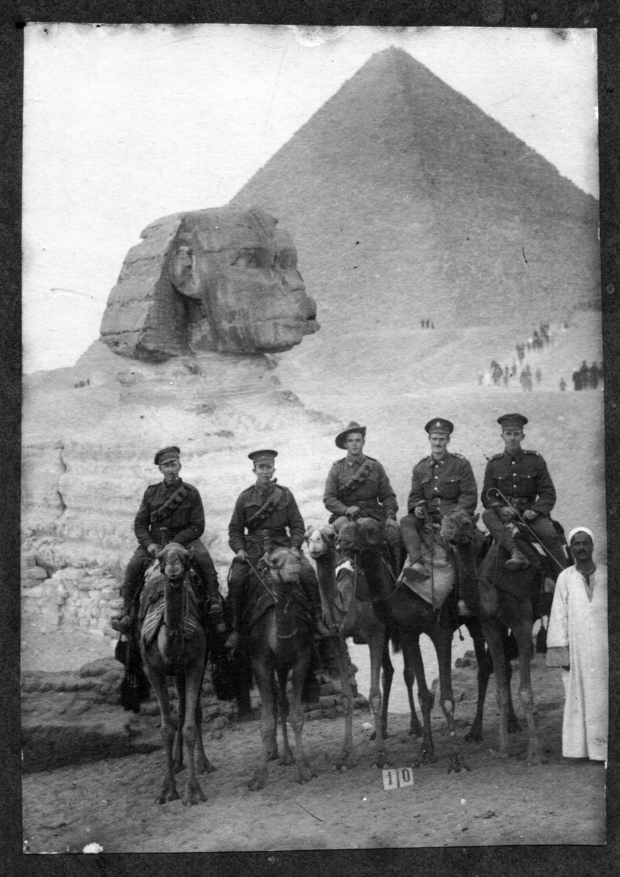 And, according to Professor Harper, not all of the New Zealanders were good soldiers.

"Some did find ways of avoiding serving at the front by malingering or finding soft-jobs through influence and so on."

The book contains 200,000 words even after the publishers insisted that the author cut it down.

Can he see the possibility of a part two?

"Probably - but I have to say that, having lived with this for the last four years researching it, I am not sure my wife would let me start another book like this," he said.

"I did find it fascinating writing the book and it was painful having to cut 40,000 words out of it." 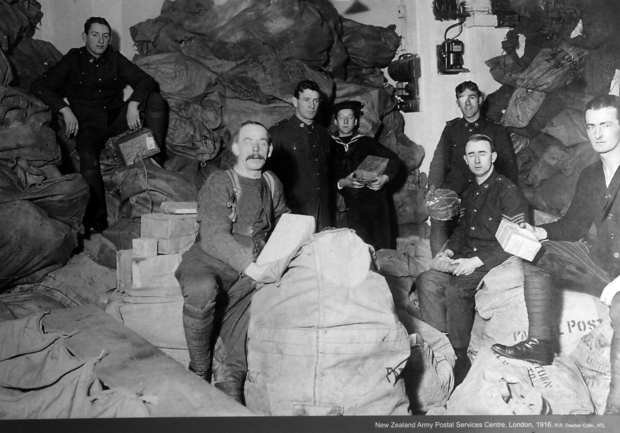 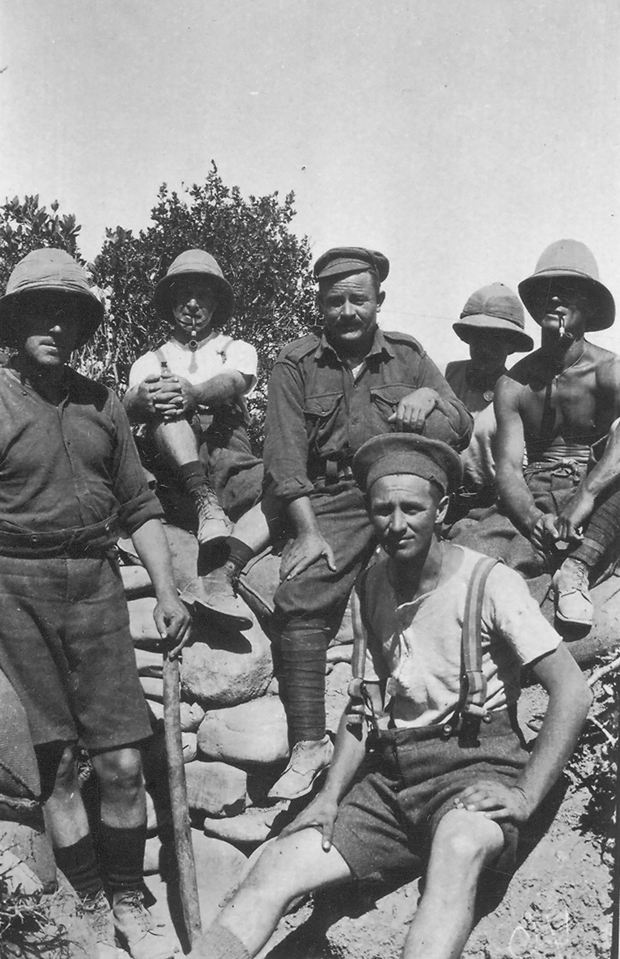