A group of alcohol and public health researchers is pushing for the phase out of alcohol advertising and sponsorship over five years.

The Independent Expert Committee on Alcohol Advertising and Sponsorship has released its report critiquing recommendations a ministerial forum made in December last year. 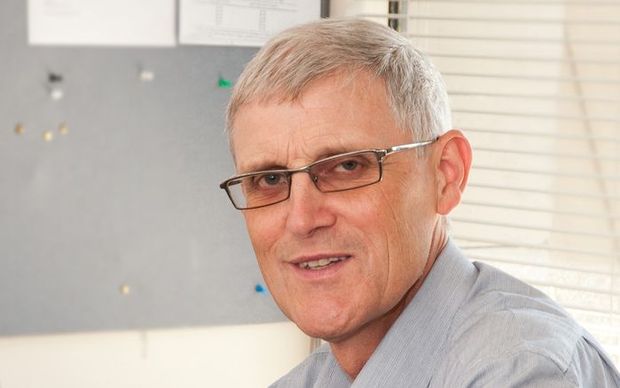 The Ministerial Forum on Alcohol Advertising and Sponsorship recommended the Government ban alcohol sponsorship of sports, as well as implement additional bans on advertising to younger audiences.

A previous review, by the Law Commission in 2010, found no alcohol advertising should be allowed.

"That was the final recommendation of the Law Commission, to actually phase out all alcohol advertising and sponsorship over a five-year period," Mr Sellman said.

"That is the position now of this independent expert committee, having looked at all the new evidence that's accumulated since that time, and it confirms there's nothing that would counter the Law Commission's recommendation."

Mr Sellman, who is also the director of the National Addiction Centre, said this full ban should be taken on board - however the recommendations made by the ministerial forum were a start.