Honda is recalling nearly 10,000 vehicles in New Zealand because of concerns about airbags. 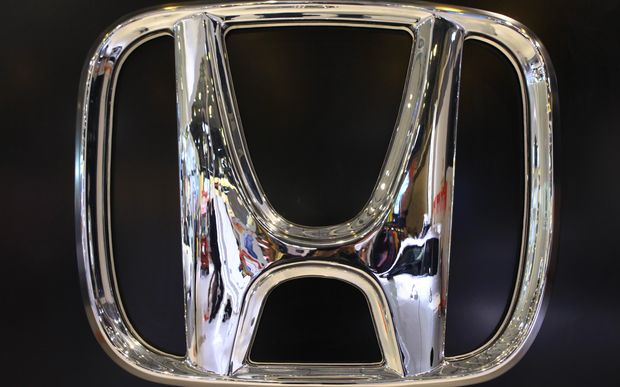 The company's website has details of the affected vehicles, which include the popular Jazz and CR-V models.

Honda also recalled more than 20,000 vehicles in May for the same reason, and worldwide the company is currently recalling 4.5 million vehicles.

At least eight deaths in other countries had been linked to the airbag inflator, which can deploy with too much force, spraying metal shrapnel.

Honda's national services manager for New Zealand, Bryan Davis, said no incidents had been reported in this country and the recall was precautionary.