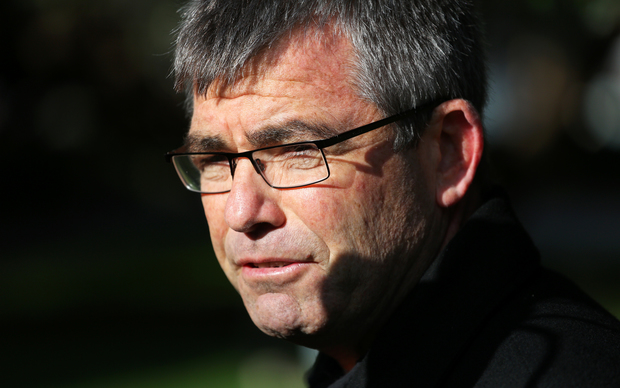 Otago University researchers want contraception to be freely available to teenagers before they become sexually active.

The health lecturers said it should be up to the girls to opt out if they did not want the birth control.

However, Family First's national director Bob McCoskrie said free contraception was not the answer because it would lead to early sexual activity, which was not healthy.

"We do know that early sexual activity can be associated with emotional and mental issues (and) academic performance and can give them a false sense of security.

"So that's why I think teenage girls deserve to get all the facts and also parents and families should be involved in that process."

He said making it free and more accessible would continue to alienate parents from the role they should have.

"What we should be asking is, 'why are young teenagers becoming sexually active, what messages are teens receiving about sexual involvement, and what messages do parents actually want their children to receive?' " 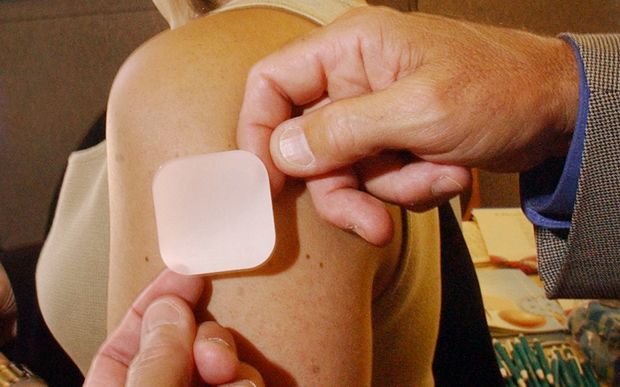 A contraceptive patch that slowly releases estrogen through the skin. Photo: AFP