New data shows police are dealing with more family violence, but where an offence is reported, fewer cases are being resolved. 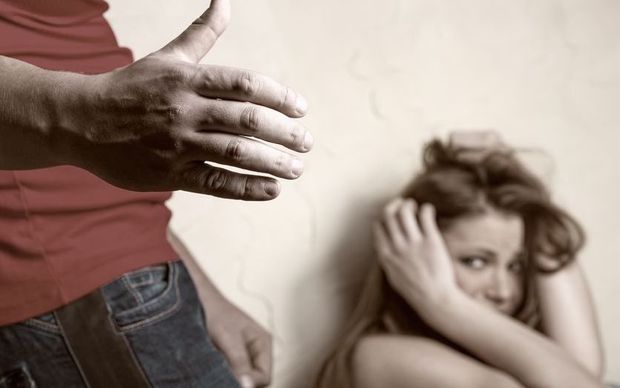 The figures show that in 2014 police conducted 101,981 family violence investigations, but in only 37 percent of investigations was an offence recorded. Photo: 123rf

The number of people being apprehended for sexual violence cases has dropped by almost 25 percent in six years.

The researcher said there was data which showed a high number of sexual violence cases are family related.

Other violence-related prosecutions, including breaches of protection orders, are down 10 percent since 2008.

The New Zealand Family Violence Clearinghouse (NZFVC) based at the University of Auckland compiled the data from from police and NGO records.

It showed that police conducted 101,981 family violence investigations in 2014. In only 37 percent of investigations was an offence recorded. This is down from 47 percent in 2008.

There were 7163 recorded 'male assaults female' offences in 2014 and 82 percent were resolved (that was where one or more offenders were apprehended). This is down from 93 percent being resolved in 2008.

There were 6103 recorded offences for breaching a protection order in 2014 (an average 17 per day). 83 percent were resolved, down from 90 percent being resolved in 2008.

Of the almost 2000 sexual violence offences against adults in 2014, 41 percent were resolved, down from 65 percent being resolved in 2008.

"We've had a huge focus on family violence for the last 10 months and we've really been working with agencies ... around the country, because the harsh, cold reality is we want to be the best we can for the community at this wicked issue of family violence," she said.

A national quality assurance model to ensure domestice violence cases were recorded would be launched in two months.

"The Māori providers, on a whole, need to be more trusted in their abilities - there are some really good people out there who are good at their jobs," he said.

"I think some whānau are too afraid to report family violence in fear of losing their kids."

He said the Government should work more closely with Māori support services.