After yesterday's near record freeze, the South Island woke to another bone-chilling morning.

Temperatures throughout the South Island were still well below zero in most places. 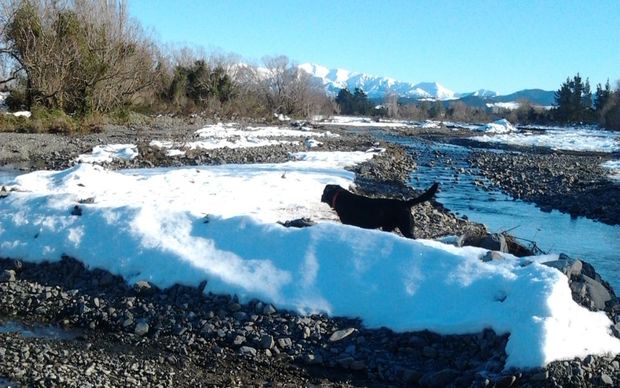 Omarama dropped to dropped to -21°C between 8 and 9am. This is a new record for the Waitaki District settlement in observations since 1950.

Have you been affected by the icy weather? Send your pictures or video to us by email iwitness@radionz.co.nz 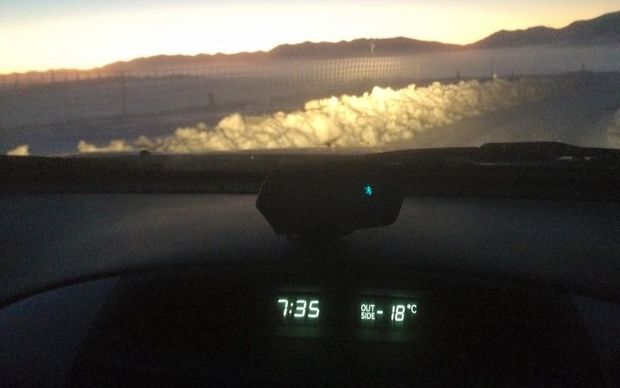 Tekapo this morning at 7.35am. Photo: Facebook/ Tekapo Helicopters 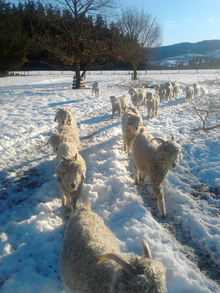 At Coopers Creek in Canterbuy, angora goats are coming in looking for hay. Photo: Nicky Burston

"It's certainly not uncommon to get down to minus 5 in the South Island when we have a hard frost but getting down below minus 10 and down towards minus 20 in some places - that's very rare."

MetService said a layer of stratus cloud with light winds was keeping the freezing temperatures in place across the MacKenzie Basin. That could change on Friday when a fresh southerly front is due to hit the country.

The only places in the South Island to have temperatures above zero this morning were Lyttelton, Kaikoura and Westport.

Icy roads in Dunedin have disrupted some bus services. In central Christchurch, most roads were dry but the Transport Operations centre said shaded areas may still be icy and people should take care.