A group lobbying to save an historic Auckland church is warning many others around the country could be forced to close. 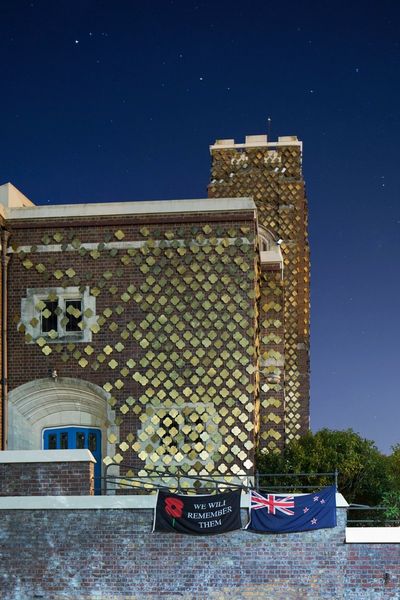 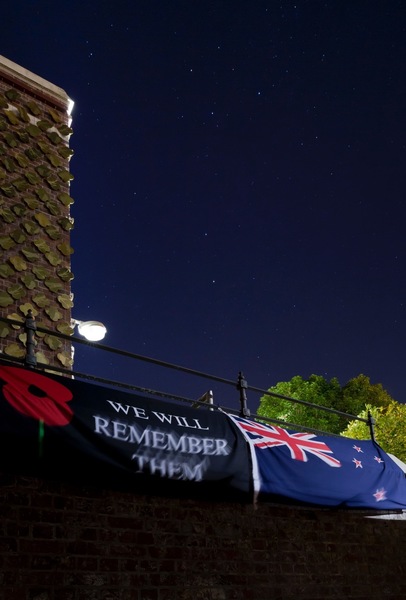 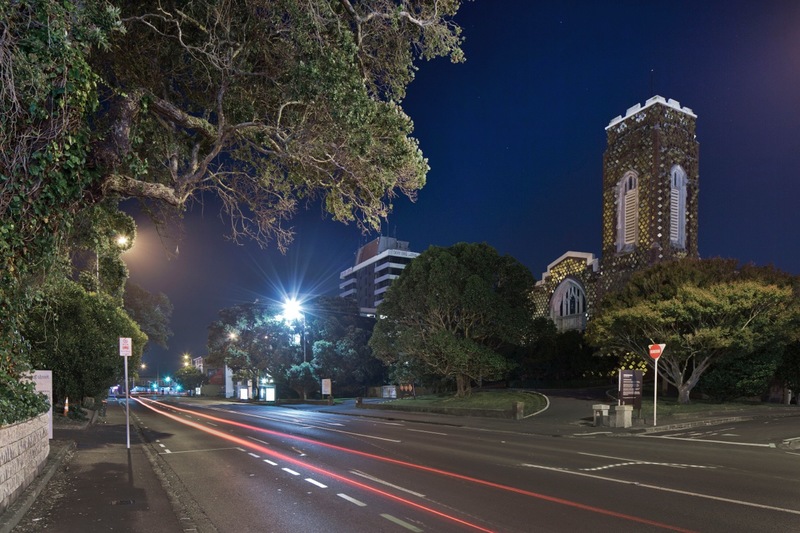 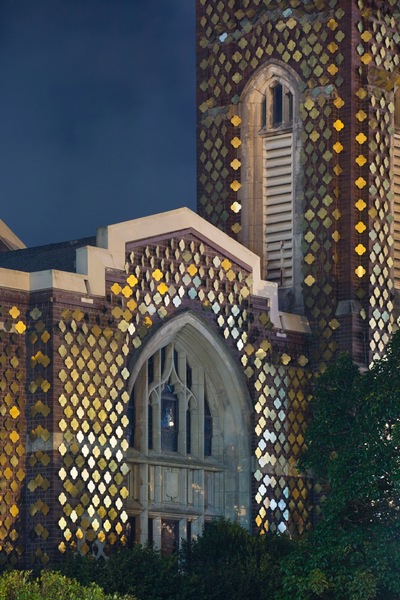 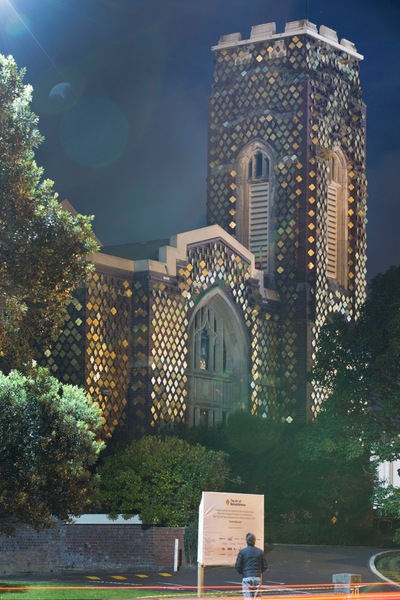 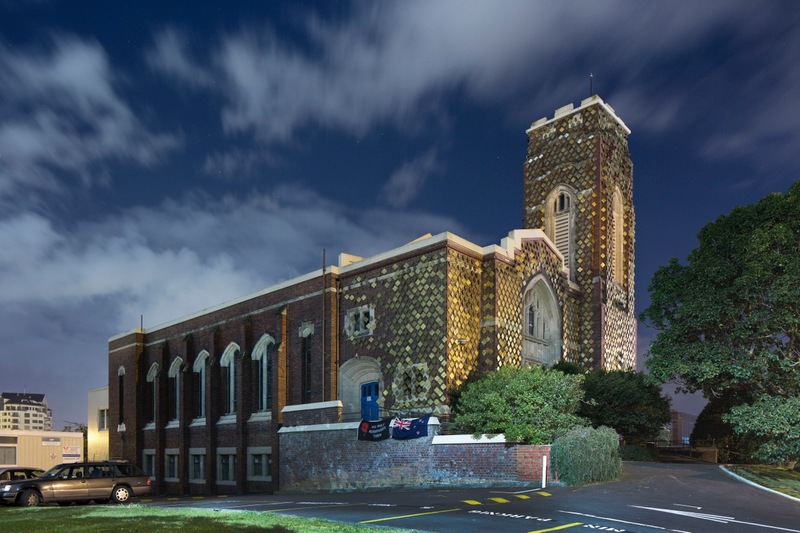 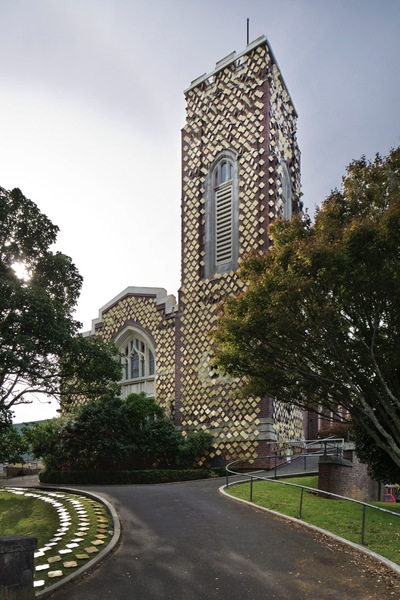 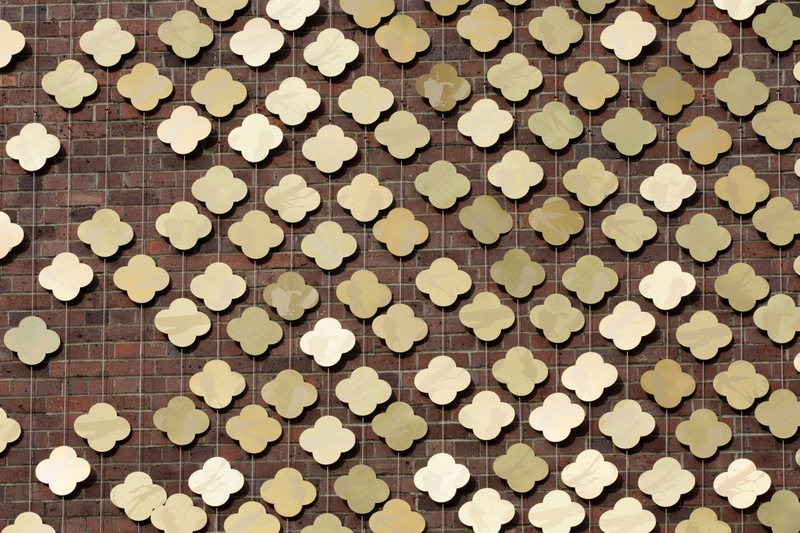 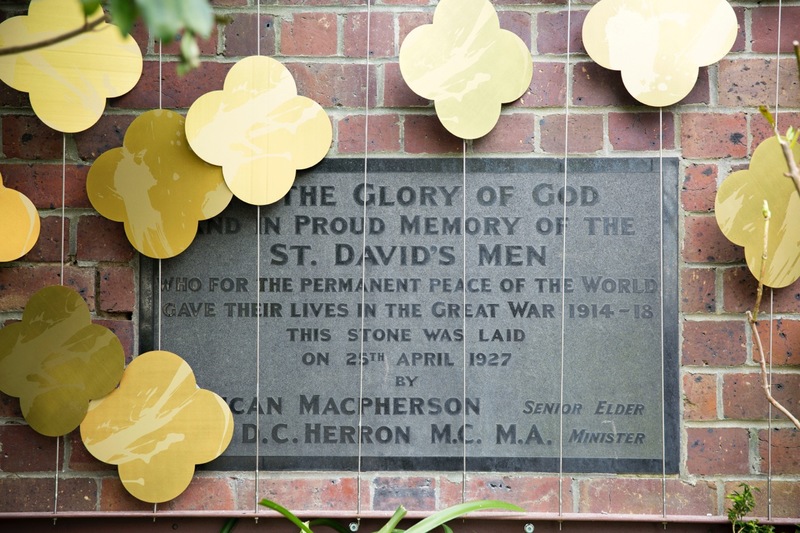 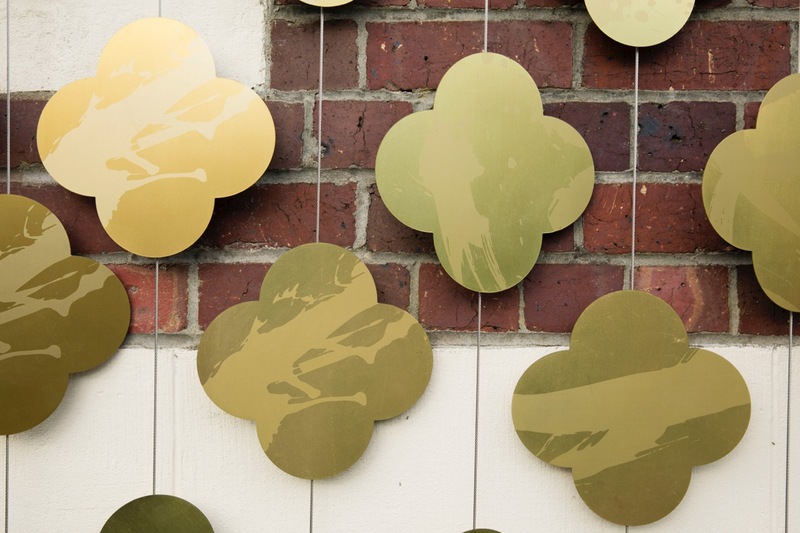 The Friends of St David's Trust has put up an art installation outside the church in Khyber Pass to raise awareness about the issue.

St David's Presbyterian Church shut its doors last December as it only met 28 percent of new earthquake building standards, well below a required minimum of 34 percent.

Trust founder Paul Baragwanath said the 'Art of Remembrance' project, which decorates the face of the church, aimed to raise awareness about the soldiers' memorial church's role in the community.

He said while the church was at risk of demolition, it could survive if there was enough community support.

"We hope that with a really robust plan for the future, a strong vision, and a positive inclusive one it can be reopened."

In order for this to happen, the 600-capacity church needs to open its doors to wider community use that will provide revenue, like serving as a venue for hire.

"In addition to that, we hope it can also be open during the day, and be a free safe place for people to have time out or pray or meditate."

Mr Baragwanath said hundreds of other heritage buildings, including historic churches, would be lost in the next 10 years if nothing was done.

"I think as New Zealanders [we need to] wake up to the fact that we have actually really valuable built heritage, we need to step up now to do something about it."

"It's likely that quite a high percentage of our larger churches in New Zealand, those of unreinforced masonry, are likely to be earthquake-prone."

Mr Chapman said low attendance meant many smaller churches were likely to face demolition because of an inability to raise money.

"We're finding around the country that many of the churches have reducing congregations, and an inability to sustain even basic maintenance, let alone earthquake strengthening."

He said many church buildings had been adapted into residential properties, restaurants and open space offices.