A coroner says a cold, damp Housing New Zealand home may have contributed to the death of a two-year-old girl who lived there. 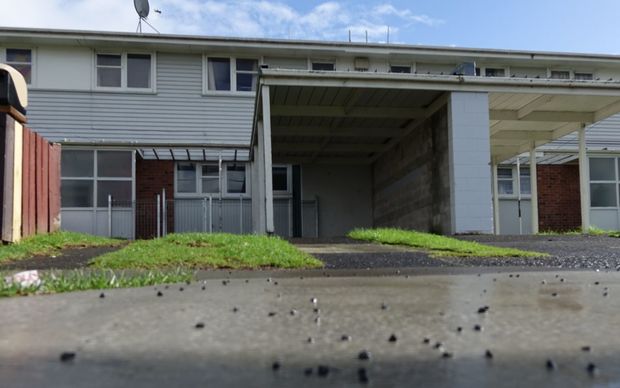 Coroner Brandt Shortland said the Auckland house was very unhealthy and it was entirely possible it contributed to her pneumonia-like illness.

Her Otara home was very cold and damp and had no carpet.

When it rained, there was a leak in the hallway and other children at the home had also suffered illnesses including rheumatic fever.

"In my view, the house unfortunately was unhealthy for this family," Mr Shortland's findings said.

"I am of the view the condition of the house at the time being cold and damp during the winter months was a contributing factor to Emma-Lita's health status."

She was described as a healthy, happy child who had started kindergarten two weeks before she became sick.

Housing New Zealand's general manager of tenancy services Kay Read said the agency accepted there might be a link.

"Our responsibility is to provide warm, safe and dry housing and, from the reports in this situation, it appears that we've failed."

Ms Read said Housing New Zealand did fix the roof and provide a heater, but was unaware the family couldn't afford to use it.

They were on a waiting list to move to a better home when Emma-Lita died.

The agency has said the house will undergo an upgrade to meet health and safety standards set by Housing New Zealand before it is let again.

It confirmed that the house had had an electric heater installed in the lounge and a ventilation system was put in place.

A neighbour of the family spoke out today about the poor condition of state houses.

Diane Taqvi, who lives in a state house near the house in question in Otara, said it was shocking for a country such as New Zealand to have things like this happen. 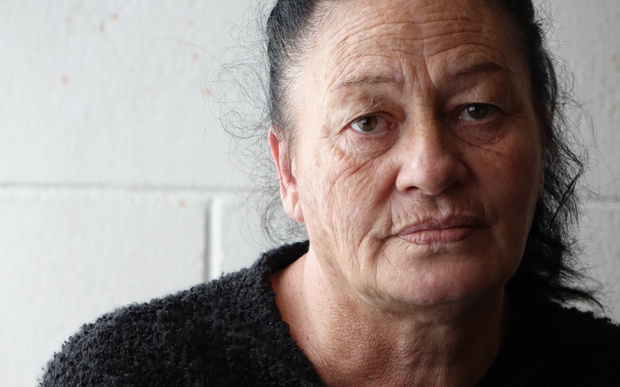 She said she had health issues and had to cope with bad living conditions as well.

"The walls cry. What I mean by the walls crying is the condensation actually runs down the walls. If I showed you upstairs, there's actually mould on my wallpaper." 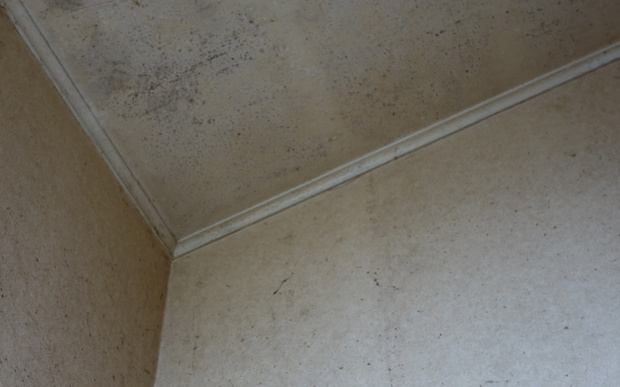 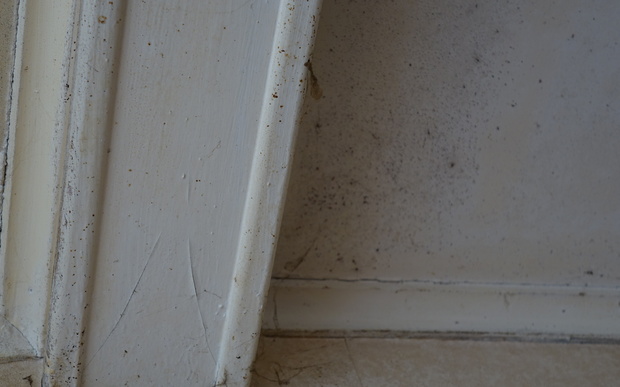 Ms Taqvi said she had been asking for help with the property for about seven years but had given up. She said Housing New Zealand sent out inspectors who looked at the problem but nothing was done about it.

Ms Read said Housing New Zealand was very sorry for the toddler's death and no parent should ever have to lose a child.

She said the agency did take the health and wellbeing of all the families that it housed very seriously.

She said the property was now vacant and undergoing repairs to be brought up to standard.

The agency has also admitted it did not move the family until a second child got sick.

Ms Read said the mother had requested to be transferred to another house in May last year but the request was deemed unsuitable at the time.

She said when they learned that another child of hers potentially had rheumatic fever in December, the family was re-housed within four days.