There is no shortage of buyers for the first tranche of the Government's state house sales, Social Housing Minister Paula Bennett says. 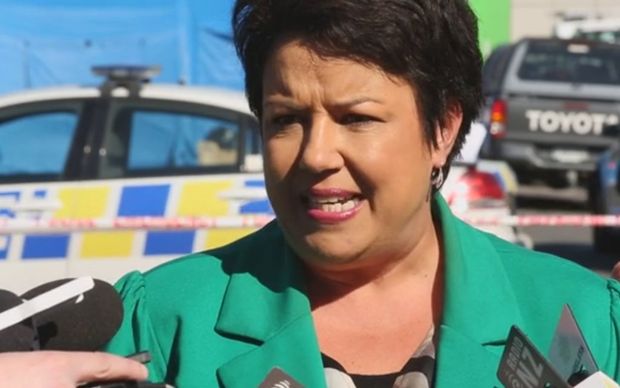 About 2000 homes will be sold off in Invercargill and Tauranga to community housing providers.

Ms Bennett would not say to whom, but she told TVNZ's Q+A that a variety of groups have come forward.

"And I think that was part of the reason for choosing those two places as well - that there wasn't one player, that there was more than one."

Ms Bennett said the houses would be sold at a discount to the market, but the new owners would be expected to provide social services to the tenants, who would be able to stay in their homes.

She said, eventually, people would be able to choose whether to stay with their current house or move elsewhere with the help of new rental subsidies.

'We have to start somewhere'

Ms Bennett said the sell-off in Invercargill and Tauranga would ensure social housing would be in the hands of local organisations, which understand these tenants best.

She said the two centres were suitable in terms of what the Government wanted from its sales programme - though she admitted the decision was somewhat ad hoc.

"It's because we have to start somewhere - that's the truth of it - and when we looked at it, they were places with stable demand [and] a number of excellent community housing providers that have indicated they want to get into the market."