The parents of a forestry worker killed on the job say MPs need to remember statistics on workplace fatalities aren't just numbers, but real people with loved ones. 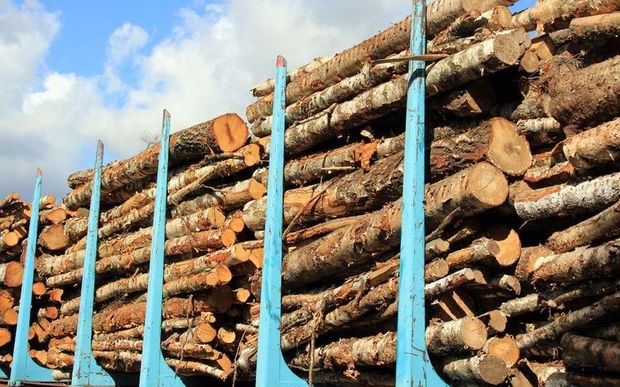 Proposals for the reform of workplace health and safety law were supposed to have been finalised today, but the reporting back of the legislation to the House has been delayed for at least two months because of objections by some National MPs.

Craig Kidd, whose 20-year-old son Lincoln died while working in a forestry block in 2013, told Morning Report MPs should think carefully about the effect of a workplace accident on families.

"They just need to put themselves in our shoes and walk the footsteps that we've had to go through with losing a family member," he said.

Mr Kidd's wife, Lesley, said if the new law had been in place earlier, she believed it would have made a difference to her son's fate.