New Zealand geckos have set a world record for being the longest living in the wild. 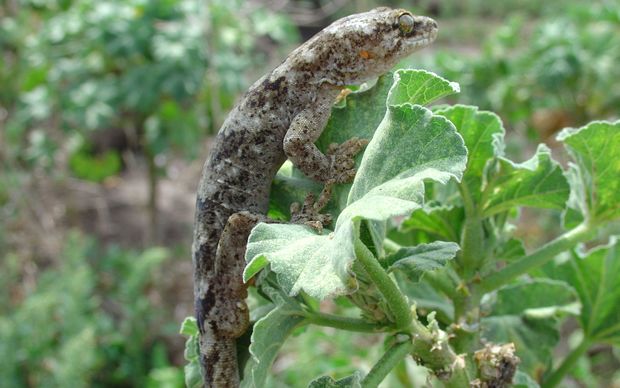 One of this gecko's toes is missing. Photo: Department of Conservation

At least one of the thousands of geckos living on Motunau Island, in North Canterbury, is at least 53-years-old.

The late herpetologist, Tony Whitaker, cut off the toes of 133 of them when he started recording geckos on the island between 1965 and 1975.

The Department of Conservation has visited the island in five year periods over the last 15 years.

The oldest gecko found is now at least 53-years-old.

Four other geckos caught had ages ranging from 47 to 50 years.

She said it now raised questions about whether long lives were unusual, and also indicated other New Zealand geckos may be as old.

Ms Spencer said a lot of that came down to the island being pest free too, and the result would unlikely be the same on the mainland.