Most staff of the axed current affairs show Campbell Live are expected to work on the programme's replacement, says TV3. 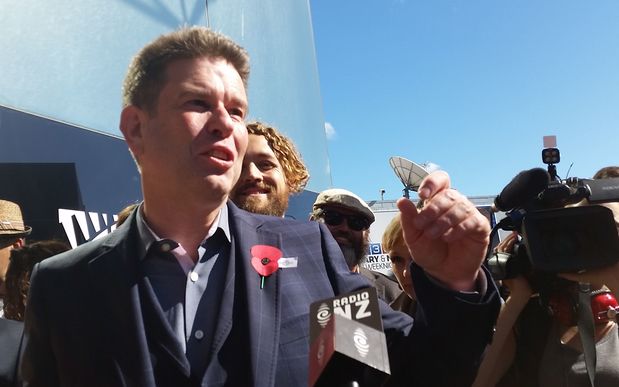 Mediaworks, which owns TV3, has axed the show and John Campbell, its host, is leaving the channel.

A TV3 spokesperson said it was likely most of the other Campbell Live staff would work on the programme that replaced it.

The channel has denied reports of advertisers or sponsors pulling out of their contracts after the show was cancelled.

The new programme will screen each Monday through Thursday, and will have two co-hosts.