A regional airline is dismissing Air New Zealand's claim that smaller operators cannot afford to set up an interline agreement.

Civic leaders in those centres want an agreement between Air New Zealand and the smaller companies that have been servicing them since the flights stopped, to make travelling easier. 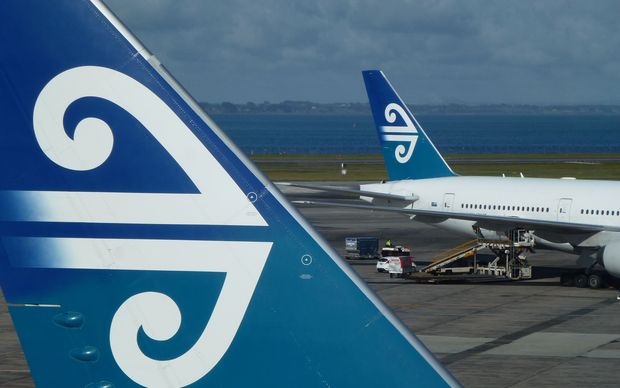 Air New Zealand's chief executive Christopher Luxton said he had not been approached by any of the regional airlines about setting up such an arrangement.

He says that could be down to cost.

"There's highly complex systems that are big constraints for I suspect what are quite nimble and quite agile smaller airlines, for them to be able to have the IT system and infrastructure to be able to track baggage, track customers, is a massive investment."

Mr Luxton said Air New Zealand was still meeting with the mayors to work through the problems.

Air Chathams now flies in and out of Whakatane in Air New Zealand's absence, and said it could afford to set up a system to link the two airlines.

Chief executive officer Craig Emeny said it had had interline agreements with Air New Zealand before.

"For us it's a case of actually how do we make it happen and there are a lot of technical issues, but it's been done before and I know of other airlines that are currently doing it, so it's something that's possible to do."

Mr Emeny said he planned to meet Air New Zealand later this week to talk through the options.

However, Whakatane mayor Tony Bonne said if money was the problem and no agreement could be reached, the Government could pull strings as a major shareholder.