The lawyer for a woman fighting for the right to die says a South African case with striking parallels succeeded but the applicant died an hour before the judgement was delivered. 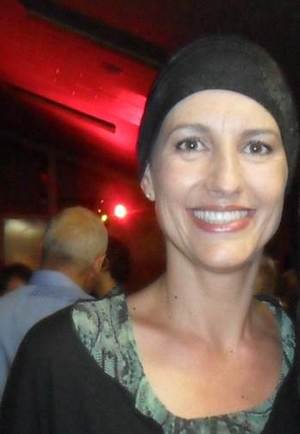 Wellington lawyer Lecretia Seales, 42, has brain cancer and is taking historic legal action in the High Court, asking for a ruling to ensure her doctor will not be charged if she helps her to die.

"The applicant in that particular case actually ended up dying on the day in which the judgement was given. I think he died an hour or so before," Dr Butler said.

The South African court had made it clear the ruling applied only to that particular case, and that anybody else who wanted help to die would have to take their own case.

Ms Seales told Nine to Noon in early March she had a "fantastic life" and did not want to end it then but that she worried about what would happen when she declined.

"I'm going to try and stave that off for as long as possible but ultimately that is what will happen," she said.

Ms Seales was now receiving palliative care and Dr Butler said there was a fear she could die before her case was resolved if it dragged on - especially if the decision went in her favour and was appealed.

"That's always a concern in these situations. Lecretia's very strong ... she's very determined in respect of this particular action so we're very hopeful that we're going to be able to get this up in front of the court and get a decision and that's she's going to be able to enjoy the outcome of that decision, whatever that outcome may be," he said.

There was a lot of concern around whether the case would set a precedent but Ms Seales had no interest in it widening out into a broader euthanasia debate; her case focussed solely on her circumstances.

Justice Collins last month ruled the Human Rights Commission and lobby groups Care Alliance and Voluntary Euthanasia Society could be involved in the case, due to start on 25 May. However, he placed strict restrictions on their input, including a word limit on any written submissions.