A terminally ill Wellington lawyer lobbying the Government to reform the law on assisted dying says she is no longer receiving chemotherapy, as it has been unsuccessful, and is entering a phase of palliative care. 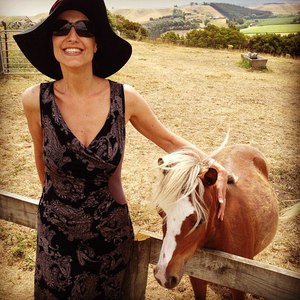 Lecretia Seales, 42, is taking historic legal action in the High Court, asking for a ruling that would ensure her doctor could not be charged for helping her to die.

Today, Justice Collins decided the lobby groups Care Alliance, Voluntary Euthanasia, and the Human Rights Commission would be allowed to have a say in her case.

Justice Collins said that to avoid burdening Ms Seales, there will be strict restrictions on their input, including a word limit on any written submissions.

Ms Seales said while she is worried the lobby groups have been allowed to take part, because her time is limited she is pleased with the restrictions.