The Government has signalled further ACC levy cuts are likely to the tune of $500 million. 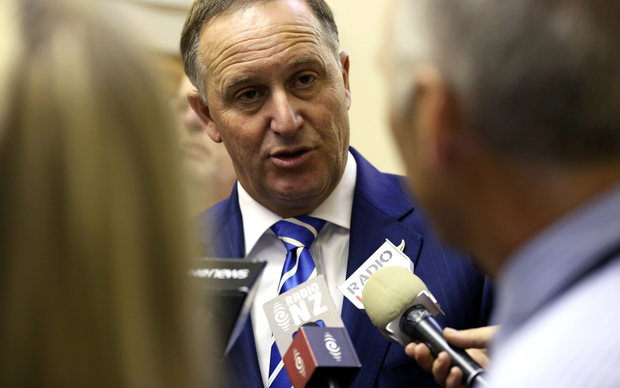 Prime Minister John Key said the levy cuts were based on current financial projections and would be detailed in this month's budget.

"But we expect the cuts all levied accounts and reduce annual costs for businesses, workers and motor vehicle owners.

"If confirmed they will take levy cuts since 2012 to around about $2 billion. This is $2 billion that will stay in the pockets of Kiwis."

The cuts could see the average motor vehicle registration could fall to about $120, he said.

ACC Minister Nikki Kaye said in the past, the levy setting process had been confusing and has lacked transparency.

She said the new legislation would bring it into line with the kind of accountability and transparency requirements that already apply to other areas of government spending.

"It removes the political football that is sometimes been around ACC, this actually says there's a funding policy at the outset that everybody can consult and debate and then that is very clear in the ways that levies are set."

She said ACC would also be required to report publicly on the long-term implications of the Government's levy decisions.

"This government is manipulating ACC to suit its own purposes. Let ACC do it. They're the corporation, they know what they need."

Mr Little said ACC was a stand-alone corporation and was meant to be independent of the Government.

The Government will also introduce legislation to put in place a new ACC levy-setting framework, which will take effect in in 2016.