ACC Minister Nikki Kaye is defending the Government's decision to reject the the levy reductions the corporation recommended last year. 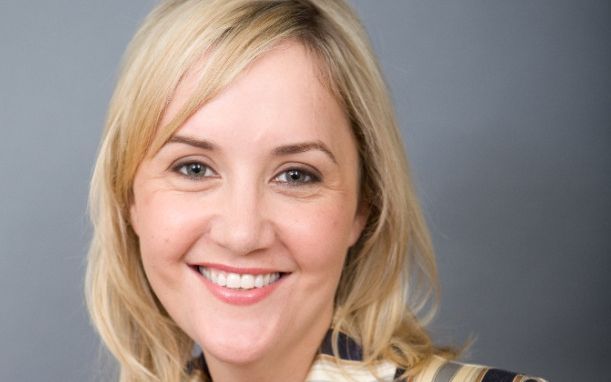 During a parliamentary committee hearing today, Labour's Sue Moroney questioned why the Government had rejected ACC's suggested cuts, despite the corporation being in surplus.

However, ACC had recommended a 21 percent drop.

Ms Moroney said it was not the first time the Government had rejected ACC's recommended levies, including the 2013-2014 financial year.

She asked ACC's chair Paula Rebstock if ACC stood firm on its recommendations.

"Are you confident, because I would be if I was you, that the level you recommended to government at the time was the correct level?"

Ms Rebstock did not rise to the bait: "We were confident of the recommendation that we put up at the time. We are right now starting the process of looking at the current situation to see what we might recommend in the future."

Ms Moroney was not happy and persisted again but the ACC chair did not budge.

"I am not saying to you I'm uncomfortable from where I am sitting - I'm not. ACC is in a very strong position, it's the strongest it's probably every been financially. However, we are in a very uncertain environment."

Ms Rebstock said it was ACC's responsibility to make recommendations to the Government but not to form a view on what the Government subsequently did.

The minister maintained the Government has to take a range of factors into consideration.

"You can take these accounts at a point in time but if you do that you end up in a position that we had, a $5 billion deficit in ACC, because you need to take a long-term view because of the significant shifts in the account."

Ms Moroney rejected that logic: "Will she stop just making a different excuse every other day about why she won't return ACC levies to the amount [recommended] and stop overcharging businesses and workers."

However, during the select committee meeting, Ms Rebstock hinted at further recommended reductions in ACC levies to come.