A lawyer and former MP says the discharge without conviction of Blues rugby player George Moala is an example of how broken the justice system is. 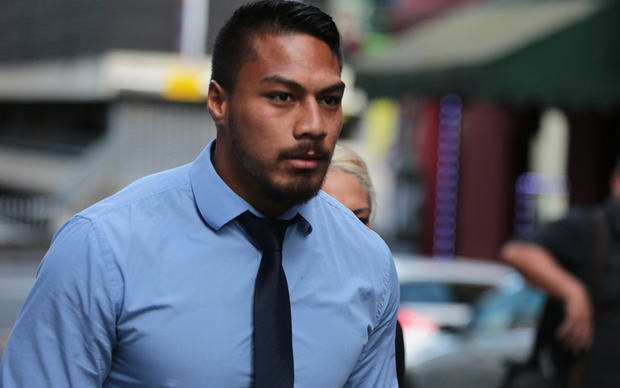 A jury had found Moala guilty of taking part in a bar brawl that left a man bleeding from his head, but he was discharged because of the effect a conviction would have on his rugby career.

Sensible Sentencing Trust legal adviser and former ACT MP Stephen Franks told Morning Report judges were focusing excessively on the offender rather than the interests of the wider community.

He said celebrities and public figures were treated more leniently by the courts.

"It's the same with name suppression and other areas where high-profile people or people who've got a lot to lose can sort of count on not losing it."

Mr Franks said a labourer involved in a bar brawl would not have got the same consideration.

Yesterday, Judge Rob Ronayne told Moala that being a successful high-profile sportsman would never on its own justify a discharge without conviction.

The judge characterised the fight as chaotic and said he could not be sure how it started.

He said Moala had no tertiary qualifications to fall back on and that would be devastating not only for him, but also his partner and their four-year-old daughter.

Moala was ordered to pay $2500 in reparations to the victim and will also face a disciplinary process involving the Blues and the New Zealand Rugby Union.