A union claims the Government is negotiating behind closed doors to open up the education system to foreign private providers. 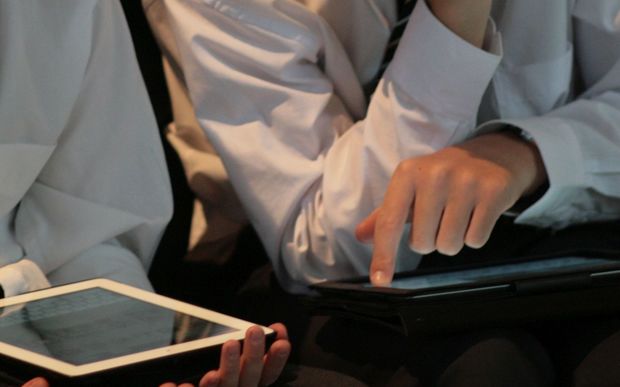 Leaked documents show New Zealand is one of several countries trying to include education in the Trade in Services Agreement (TiSA), a 23-nation free trade deal.

Three major unions have said that would endanger future governments' ability to regulate and protect the quality of education.

"What's the quality that private education providers bring in to this country? And, of course, they all have to make a profit," he said.

"Most New Zealanders believe that you should not be making a profit out of education in this country."

Mr Goulter said, because of the secrecy around the trade deal, the public were being excluded from the discussion.

"This would basically lock us into a really light-handed pro-market approach to regulating the early childhood sector, just as the aged care sector or broadcasting or finance - they are all services that will be governed by this agreement."

"We do need people to talk about these matters. They are important," he said.

"I would just suggest that we're not seeing the full picture and the document that has been released does not give rise to the sorts of concerns that have been aired this morning."

Mr Jacobi said the potential impacts could properly be assessed once the negotiations were finished.