The Salvation Army says housing problems like overcrowding, previously seen mainly in the country's big cities, are spreading to the provinces. 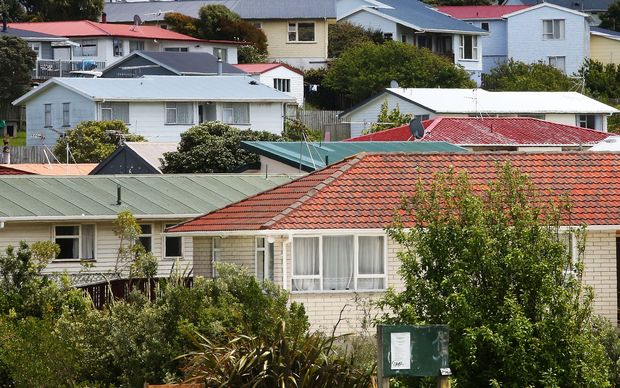 It claimed demand for its services was going up for the first time in three years - after it stabilised after the Global Financial Crisis.

The group pinned the increase on greater needs outside New Zealand's main centres. Every week, it said, 314 people sought help from the organisation for the first time.

Salvation Army head of community ministries Pam Waugh said they were hearing more reports of multiple families living in one house in provincial towns as well as people living in their cars.

Ms Waugh said one or two unexpected bills could force low-income families onto the street.

"For a while, we have been concerned that an itinerant and impoverished segment of our society is becoming a permanent feature," she said.

"They say a rising tide lifts all boats, but if you don't have a boat, you face the risk of drowning."

Ms Waugh said the stress was also spurring domestic violence, which was increasing as people struggled to cope with financial pressures.

"It's not just related to Auckland, which of course has a significant demand for housing, it's spread further into other areas, such as Greymouth has got a big increase in it, Hamilton is noticing it and across those regional areas we're seeing more and more of it."

Govt told to look at provinces

Greymouth mayor Tony Kokshoorn said there had been a lot of layoffs on the West Coast since the Pike River Mine disaster and the drop in the coal price.

"Jobs are harder to get. We have a low unemployment here still of just over 5 percent but, nevertheless, there's a huge amount of pressure out there," he said.

"Concentration from Government needs to go on to provincial New Zealand for housing, as well as Auckland."

Mr Kokshoorn said he could not recall a new state house being built in Greymouth in more than a decade.

The Salvation Army will start its main fund-raising campaign - the Red Shield Appeal - on Monday.

Ms Waugh said the proceeds would focus at the emerging group of people living in the provinces and struggling to afford a roof over their heads.

The Auckland University paper said the city's current housing "bubble" followed one about 10 years ago, which ended with the Global Financial Crisis.

The author, Ryan Greenaway-McGrevy, said during that earlier bubble the high-cost of Auckland property spread to other main centres - and if trends repeat, the same thing will happen now.