An anti-violence worker is highlighting a gap in the way protection orders are handled, in the wake of the Livingston family shootings. 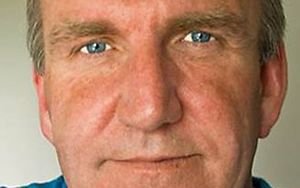 The inquest for Edward Livingstone and his two children, who he shot and killed, has indicated significant police failings and issues around protection orders.

Jeremy Logan of Wairarapa Stopping Violence Services said police in that region were taking cases more seriously, after a series of child killings in the early 2000s.

He said women who got protection orders were seen within 24 hours, but men with orders taken against them are not dealt with for up to six weeks.

"If no one is making contact with that person and following up and seeing what support safety issues there are, that's a real gap and we certainly looking to trial and close that gap."