The wife of the Dunedin man who died after killing his two children last year has revealed he raped her on the night she left him. 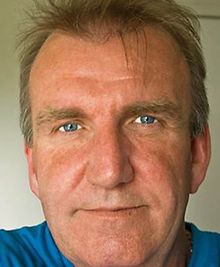 Edward Livingstone, 51, was found dead with his nine-year-old son Bradley and six-year-old daughter Ellen at their home in the suburb of St Leonards in January last year.

Livingstone moved out of the Kiwi Street home in May 2013, and was under a protection order stopping him from contacting his former wife, Katharine Webb.

A four-day coroner's inquest began in Dunedin this morning with evidence from Ms Webb, who said that during the 10-year marriage Livingstone had pressured her for sex, and when he raped her she ended the relationship.

She said she did not go to the police about it because her focus was on getting out of the house and away from her husband to protect herself and her children.

Ms Webb also said Livingstone had breached the protection order many times, but she had not reported the breaches because she did not know if they were serious enough, or how he would react.

Ms Webb told the inquest Livingstone had told her how he had once discovered a previous fiancee in Australia was having a relationship with one of his friends, and burned part of her house down.

The coroner's court also heard Livingstone had previously told two people that he intended to kill the whole family. 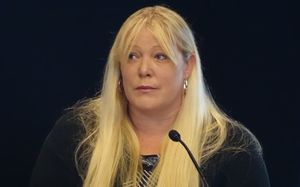 His neighbour Melanie Foot said Livingstone came to live with her and her husband about eight months before the shooting, for about a week, until she became scared of the way he was acting.

Ms Foot said Livingstone told her one day he was going to take an axe to the children and his ex-wife while they lay in their beds, burn the house down and then kill himself with sleeping pills.

She said she reported it immediately to the police but they told her there was nothing they could do because the threat was not made directly to Ms Webb.

Ms Foot told the coroner Livingstone blamed a drug he was taking for raping his wife and for breaching the protections orders.

"[He told us] while he was was taking it he was very irrational but he had stopped taking it and all he wanted to do was reconcile with his family."

Another acquaintance Jeffrey Fleming said Livingstone told him he was thinking of stabbing or shooting the family, but probably would not go through with it.

Another neighbour Chris Foot told a coroner's court about Livingstone firing at him earlier in the evening that the shooting took place.

Mr Foot said he ran over to see what was happening and had a gun pointed at him.

Mr Foot said Livingstone told him what was happening had nothing to do with him. 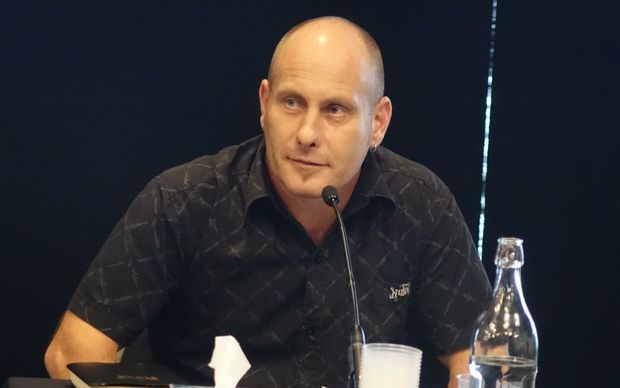