New Zealand has been rated fourth in the world in terms of its energy security. 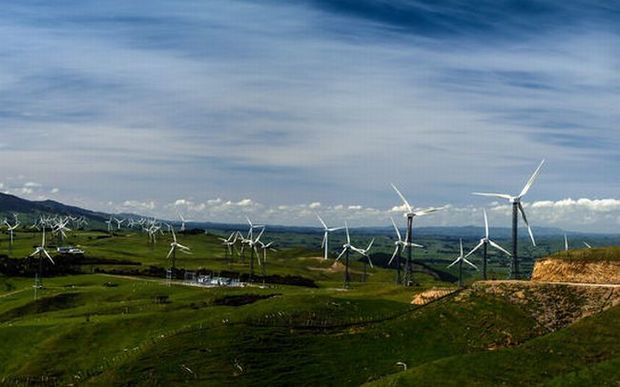 The results come in a survey done by two energy institutes and the US Chamber of Commerce.

The only countries less likely to experience an energy shortage are Norway, Mexico and Denmark. New Zealand is followed by the UK and the US.

The list consists of 25 countries using relatively large amounts of energy per capita.

At the bottom of the list are Thailand and Ukraine.

In further analysis, the report said that, comparatively, New Zealand is not a large producer of oil, natural gas, or coal, but it gets away with this because its demand for these products is relatively low.

The report said New Zealand really won out in the electricity sector because it has one of the most diverse electricity production sectors of other similar countries, ranging across hydroelectric power, natural gas and non-hydro renewables such as geothermal.

It goes on to say that New Zealand's electricity has been relatively cheap since 1980, though it started to rise in comparative terms in 2001.

At that time, its prices were the fifth cheapest of similar countries, but that position slipped to a rank of 12 in 2013.

The report added that the country uses slightly more energy, both overall and in the transport sector, to generate a dollar's worth of GDP than the baseline of OECD countries.

Its carbon dioxide emissions trend is also somewhat worse than the OECD average, but its emissions intensity and emissions per capita generally track OECD levels.

The report can be read in full here.