The electricity industry is busy debating the future of New Zealand's electricity network. 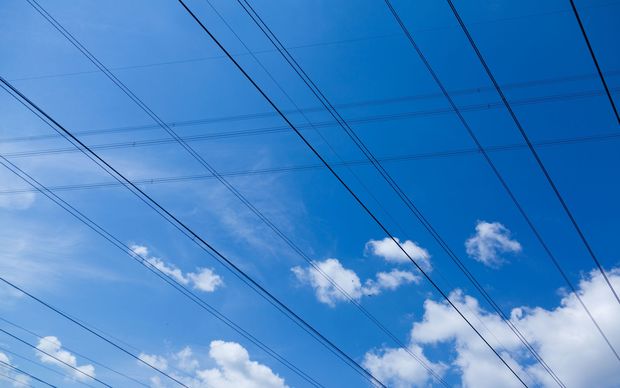 According to one scenario, that network could one day become largely unused, sidelined by efficient electrical equipment based in each person's home.

This would use future generations of solar panels, producing cheap electricity for each house, with high quality batteries providing storage for emergencies.

A development of this sort would leave New Zealand criss-crossed by thousand of kilometres of obsolete electric wiring that cost billions of dollars to install.

Both Transpower, which runs the national grid, and New Zealand's 28 local lines companies would have the rug pulled out from under their feet, despite huge improvements undertaken at both local and national level. 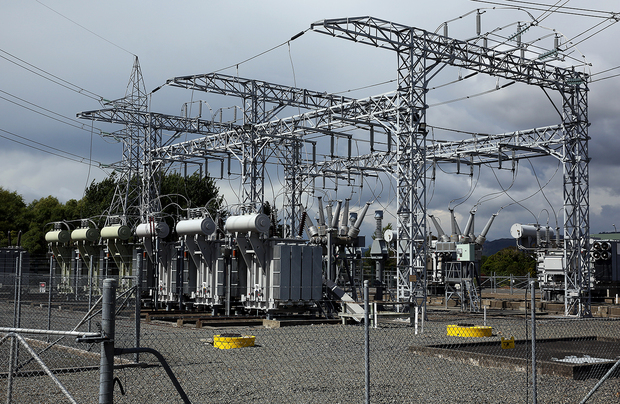 The industry's main regulator, the Electricity Authority, admitted this was an issue that must be faced, and said that they had experts working on the problem of stranded assets, as this sort of trend is officially called.

Wellington Electricity, one of the main lines companies, has also acknowledged the problem. In a recent interview, its chief executive, Greg Skeltern, warned of the advance of technology eating the lunch off his table.

But another viewpoint says transmission systems will not become irrelevant.

Transpower chief executive Alison Andrew said the debate was a bit more complicated than a simple trade-off between transmission and local generation.

"We think there is value long term in people being connected to a network," she said.

"We don't see that everybody is going to go off-grid in a hurry. There are values in being connected in terms of resilience and reliability. If you have solar panels, clouds go across, you don't have sufficient battery capacity - what happens (to you then)?"

Ms Andrew said that New Zealand has been through this debate before: local generation was given as a reason to delay grid development decades ago, but it did not happen, leading to the delay of essential development and requiring an expensive catch-up later on.

The Electricity Networks Association represents 28 local lines companies and rejects any suggestion that its thick matrix of power lines is a soon-to-be dying industry.

The association's chief executive Graeme Peters also sounded a a note of caution about solar panels.

"The price of that is falling and there is a possibility that battery technology will be able to store that power, so it is feasible that people will be able to leave the grid," he said.

"But we think that is unlikely, because New Zealand is a sunny place in parts but it is not particularly sunny. This equipment is still quite expensive and it still requires people for their own security of supply to be connected to the grid."

Between these two extremes is a middle position: that the electricity grid might not become redundant but will be less and less necessary, with each passing decade.

This will be partly due to efficient technology such as LED lighting needing far less power to achieve the same results.

Supporters of this view cite recent statistics that show New Zealand's GDP to be growing twice as fast as its electricity usage.

They said this could create a cash-flow problem for lines companies, who might have to charge more to compensate for transmitting less.