The second day of a hearing into the shooting of two Dunedin children has heard how police failed to act on information which could have saved the children's lives.

Nine-year-old Bradley and his six-year-old sister Ellen were shot by their father Edward Livingstone while they slept in their beds on 15 January last year.

Livingstone was later found dead, with a shotgun nearby.

Dunedin police admitted they were aware of Edward Livingstone's previous criminal offending, which included arson and assault, when he appeared in court in August 2013 for breaching a protection order.

Detective Senior Sergeant Kallum Croudis was questioned by Anne Stevens, who is the lawyer for Livingstone's former wife, Katharine Webb. 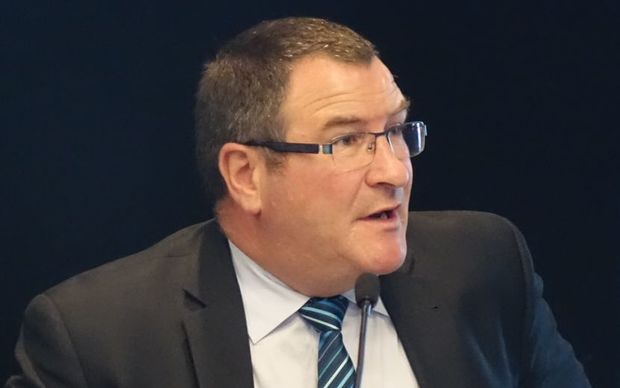 He agreed police failed by not following up on Livingstone's admission that he had convictions in Australia.

At the conclusion of the 2013 court appearance, Livingstone was released without conviction for breaching a protection order, because the judge never knew he had previous convictions.

But police also admit further failings including disposing of evidence.

This relates to several bullet cartridges that Livingstone gave to his children in the months leading up to the shooting.

Mr Croudis admitted police constables disposed of that evidence, and he was at a loss to explain why they did that.

Police also didn't record telephone calls made to them, by Ms Webb's next door neighbour, in which she was concerned by Livingstone's behaviour.

They never followed up on those calls and Anne Stevens asked whether the officers in charge of the investigation failed by not chasing up the information, despite police questioning whether the call was ever made at all.

The coroners' court has also heard how Ms Webb left Livingstone after he brutally raped her over a period of five hours in May 2013. 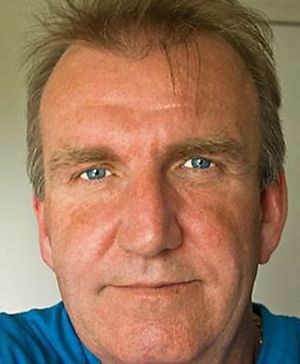 Livingstone locked her in her bedroom, and continued to sexually attack her, despite their daughter banging on the door at times.

When prompted by Mrs Stevens, Mr Croudis admitted that Livingstone could have been imprisoned for the rape if police handled the investigation better,

Livingstone later admitted the rape to doctors and told his psychiatrist he blamed the brutal attack on the smoke cessation drug Zyban.

On the day of the shootings, Mr Croudis said Livingstone used a shotgun he had taken from a former flatmate, Philip Mans' house in Milton.

Mr Mans noticed a curtain was open when he returned home from work on the day of the shooting.

It was only later when informed by police that his weapon had been used that he realised the significance of the curtain.

Police are unclear which child was shot first, but Ellen died from a single shotgun wound, while Bradley appeared to have been shot three times.

Earlier on the day of the shootings, Livingstone had had a supervised visit with the children at Barnardos. 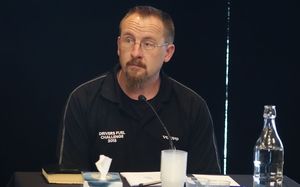 Following that visit, he went to the BP Service Station in Mornington and bought petrol in a plastic container.

Later that night, he took the shotgun and petrol to Ms Webb's Kiwi Street home.

Livingstone entered Ms Webb's bedroom first, startling her and sending her fleeing from the house.

He then shot the children before becoming involved in a confrontation with neighbour Christopher Foot, where he shot at Mr Foot but missed.

The inquest into the deaths of Livingstone and his children opened on Tuesday.

It was expected to take four days, with evidence from 18 witnesses, but may wrap up today as it has been getting through testimony more quickly than expected.