Cases of parents concerned about the radicalisation of their children have been referred to authorities in New Zealand, Prime Minister John Key says. 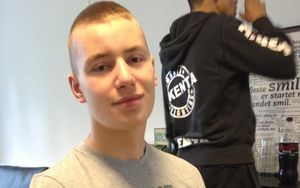 Lukas Dam converted to Islam when he was 14. Photo: SUPPLIED

Mr Key told Morning Report that while he had no information on New Zealander Karolina Dam, whose son travelled from Denmark to join Islamic State in Syria, there have been cases in New Zealand of parents worried about a similar prospect.

"We can and we do talk to individuals and we do have referrals from parents.

"I'm aware of other cases in New Zealand where the SIS have effectively gone and spoken to the individuals, talked to them about the concerns.

"If you work with family members then that can actually be quite an effectiveway of trying to stop somebody joining a group like ISIL (Islamic State of Iraq and the Levant)." 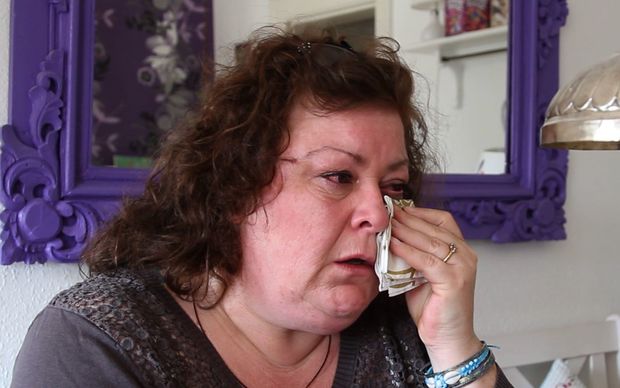 Mrs Dam's son Lukas was reportedly killed in an American air strike at Kobane on the Syria Turkey border in December last year. 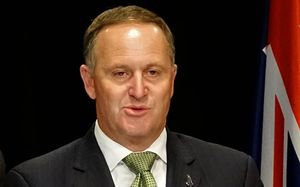 The former Auckland woman learned of her son's death through a Facebook message, posted by fellow Islamists celebrating the 18-year-old's 'martyrdom'.

She has accused the Danish authorities of not doing enough to preventing the teenager from travelling to Syria and joining Islamic State. As a child, Lukas Dam was diagnosed with autism and attention deficit disorder. He converted to Islam at the age of 14.

Mr Key told Morning Report it depended on circumstances whether authorities in New Zealand were legally able to take away someone's passport.

"But if we think it's a significant enough threat, yes we have the legal authority to do so."