Universities say competition for Auckland students is intensifying as they struggle with falling school-leaver numbers in their own areas. 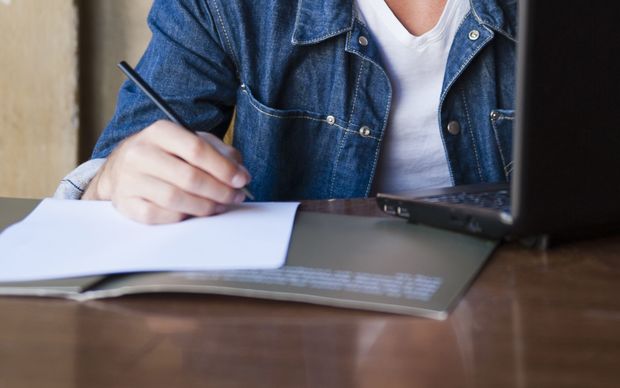 School-leaver numbers are falling overall in New Zealand but continue to rise in Auckland. Photo: AFP

Victoria, Lincoln and Canterbury have recently opened or expanded offices in Auckland, and those universities and also Otago have reported more enrolments from the city despite overall domestic student numbers falling 0.9 percent this year.

Their interest is driven by the fact that, in Auckland, school-leaver numbers are expected to rise but nationally they are falling.

But they are competing with Auckland's three local universities - the University of Auckland, AUT and Massey University's Albany campus - and the latter two in particular are hoping to grow their domestic enrolments in the city. 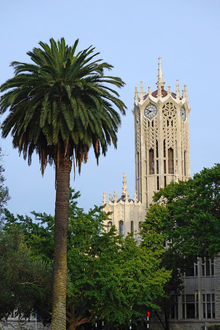 "All of the universities will be looking at Auckland and, whether they have a physical footprint in Auckland where they deliver teaching or whether they simply have a presence there in terms of an office, it really is an important part of the country to focus on."

Dr Cochrane says the number of Aucklanders at Canterbury has returned to pre-quake levels and, together with Lincoln University, it has opened an office in the city to recruit even more.

"We've just opened an office, a UC office, along with some other partners up there in Queen Street. And that's the first time in a number of years that we've had a direct presence in Auckland and it really reflects our confidence that we think Auckland is still an area that we can attract more students from."

Lincoln deputy vice-chancellor Jeremy Baker says the growing number of school-leavers is one reason to target Auckland and its ethnic diversity is another.

"[There are] large numbers of Maori, Pasifika and Asian people living in Auckland and if you want to have a nice diverse community on your campus you need to try and target them," he says.

The University of Otago has about 470 fewer domestic students than last year, but its vice-chancellor, Harlene Hayne, says Auckland enrolments have grown nine percent.

Victoria University vice-chancellor Grant Guilford says the number of new students from Auckland has grown from about 400 last year to more than 600 this year and the total number of Aucklanders at the institution has reached 1900.

He says the university has expanded its office in Auckland to offer more masters' courses there and to continue recruiting students.

Professor Guilford says there are enough students in Auckland to go around but not enough to satisfy the growth plans of some institutions.

"The aspirations in their full extent - there's probably not enough students to meet those, but certainly the universities with all of their specialist areas of expertise should do well in the Auckland market in comparison to the more flat markets we've got around the rest of the country."

University of Auckland vice-chancellor Stuart McCutcheon says he does not object to the competition and he is confident his institution will maintain its share.

But he says it's unrealistic for any university to plan significant growth in domestic enrolments in the next few years.