It was clear education would be a dominant issue in 2014 - even before schools had restarted for the year. 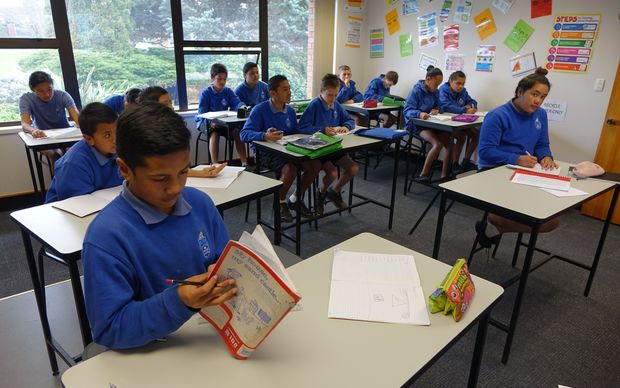 South Auckland Middle School - one of the first charter schools set up in 2014 - received a positive ERO report. Photo: RNZ

The first five charter schools were due to open their doors, hundreds of foreign education ministers and teachers were coming to New Zealand for the International Teaching Summit in March, and there were still problems with the Novopay school payroll system.

Then, in late January, the Government made the surprise announcement that it had earmarked $359 million over four years for a new plan that would put a lot more money in some teachers' pay packets.

Investing in Educational Success is expected to pay more than 6000 teachers and principals thousands of dollars more to improve teaching in groups of schools.

The Government said the initiative would give the best teachers a new career path that allowed them to advance without leaving the classroom for a management role. It would also encourage cooperation between schools.

In an election year, the policy was a flagship initiative for the Government and turned out to be the single largest commitment in the Government's entire 2014 Budget.

Charter schools were another significant issue in 2014. The initiative essentially saw the Government contract third parties to set up state-funded but privately run schools.

The first five schools opened in 2014 and, by the end of the year, two had received positive Education Review Office (ERO) reports. However, it emerged that there had been serious problems at another in Whangaruru.

In September, the Government announced four new charter schools would open in 2015, though an evaluation of the first five was also not expected until 2015. 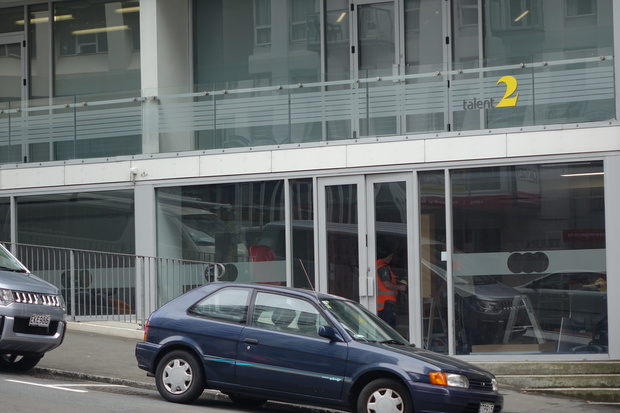 Novopay - one of the biggest education controversies of 2013 - had a much reduced impact in 2014. There was nothing like the level of complaint that had dogged the school payroll system in the previous two years.

However, in July, the Government announced that a state-owned company would take over the system from its creator, the Australian company Talent2, in October 2014.

All eyes are now on how well the system will cope with the tricky end-of-year and start-of-year pay runs.

In May and June 2014, the Education and Science Select Committee heard hundreds of submissions on amendments to the Education Act.

The vast majority of submitters opposed the bill's key changes - slashing the size of university and wananga councils, and changing the Teachers Council to the Education Council. In particular, teachers were angry the bill would remove their right to elect any members to the new council, even though it is the registration and disciplinary body that they bankroll through regular fees.

The select committee ignored those complaints and the bill was going through its final stages in Parliament as the year drew to a close.

That will not be the end of the story. Some teachers have threatened to boycott the Education Council when it comes into existence next year. They have said they should not pay taxation (their council fees) without representation, and asked why doctors and nurses were allowed to elect members to their registering bodies but teachers were not.

The Investing in Educational Success initiative also promises to be a focus throughout 2015. There will be great interest in the first few clusters of schools set up under the scheme, and the Educational Institute looks set to continue its criticism.

Likewise, charter schools will continue to live under the microscope in 2015. Not only will four more of the schools open but the official evaluation of the first schools is due out early in the year.

With the Government indicating it is not planning significant new initiatives in education, it appears more than likely the big education issues of 2015 will be an echo of 2014.