Australia has launched an anti-piracy code similar to New Zealand after a landmark Australian case allowing a film company to demand payment from illegal downloaders. 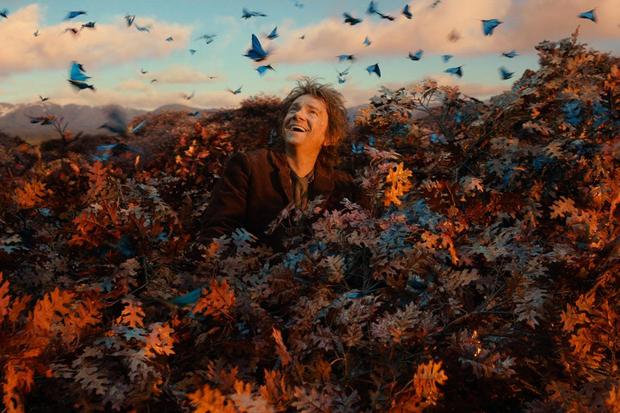 A scene from The Hobbit, The Desolation of Smaug Photo: Unknown

The company behind Oscar-winning movie The Dallas Buyers Club on Monday won a case in the Australian Federal Court which would force six internet companies to hand over the names of nearly 5000 of their customers who have illegally downloaded the film.

The Dallas Buyers' Club won three Oscars at this year's Academy Awards and the company which owns the film is determined to make a point about internet piracy.

Its lawyer, Michael Bradley, said at this stage the company would probably not take similar action in New Zealand.

"I don't know if New Zealand's in the same boat and it's obviously a considerably small market, so it would be of less concern to film studios than Australia, which is a relatively large market, but this sort of action has been progressively rolling out in quite a number of different countries so it may happen," he said.

Those who had downloaded the movie had done it not just once for personal use, instead uploading it to be shared with others - something the company saw as a far more serious crime. 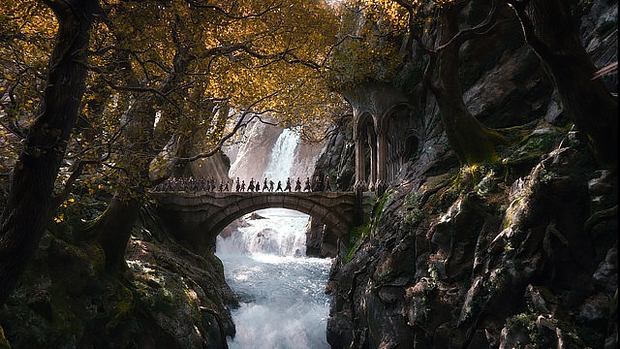 A scene from The Hobbit, The Desolation of Smaug Photo: WETA DIGITAL

Since then, people caught illegally downloading music, films or other copyright material are given three warnings by their internet service provider.

If they do not stop, their details are passed on to the copyright holders and they can be disconnected or fined as much as $15,000.

"An application for third party discovery might be met with some concern on the part of the judge by saying 'well why are you seeking that, when there is a mechanism available under the copyright act'?"

It was no coincidence the new code followed so closely behind the court decision, he said.

"The Australian government gave rights holders and ISPs (internet service providers) a fixed deadline to finish this draft code, so the government said if you can't come up with an agreed solution, we will step in and we will regulate a solution and probably neither of you will like that, so you should make sure you agree."

That deadline was yesterday, and Mr Carter said Australia's new code was similar to New Zealand.