Last night's lunar eclipse was visible across the country, though most of the South Island and Northland got the very best views. 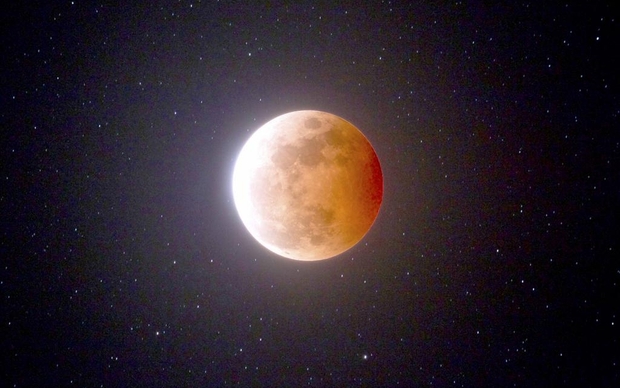 Stargazers in many parts of the country were treated to clear skies and a perfect view of the full lunar eclipse, the shortest of this century.

The eclipse, which happens as the earth's shadow moves across the moon, began about ten o'clock last night and ended about three o'clock this morning.

The skies were clear in many parts of the country last night providing a perfect view of the eclipse, which happens when the earth's shadow moves across the moon.

It produced what is known as a blood moon and at its peak a pink glow was cast across it, in what was the shortest full lunar eclipse of the century.

I think I like this one!...#lunareclipse #nz #newzealand #bloodmoon pic.twitter.com/Cqxx8uA3jw

My best 'shot' at the #BloodMoon #eclipse2015 #Auckland pic.twitter.com/h5dGf2bdgX

#BloodMoon over Auckland. What a stunner. Glad I cracked out the camera after my #Uber convo about its beauty. pic.twitter.com/Vet6bOGQMN