The police are resolving fewer crimes but say that should not deter people from reporting incidents to them. 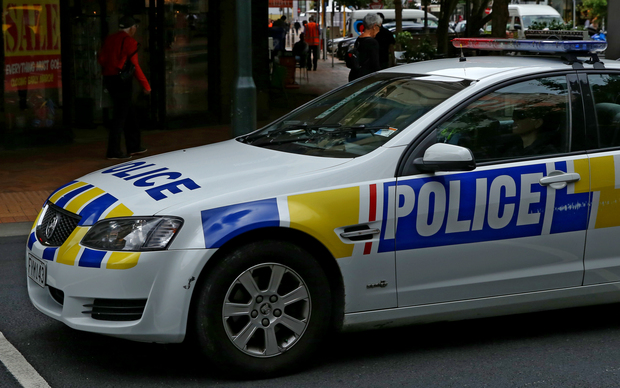 Figures released by Statistics New Zealand and the police reveal the overall crime resolution rate has dropped from 47 percent in 2012 to 41.5 percent in 2014.

Overall crime fell by 2.8 percent in 2014 compared with the previous year, but the percentage of crimes resolved is also falling.

Acting Deputy Police Commissioner Grant Nicholls said that was in part due to the increased focus on crime prevention.

"Partly that's because we've taken a deliberate approach to putting our emphasis on prevention - preventing some of the offending before it occurs - which means some of the very, very low level offending is case screened out because the likelihood of solvability is low."

Mr Nicholls said while there was a trend for people taking to social media to try to solve crime themselves, people should still contact police first.

"Social media is not exactly new but it's certainly making some inroads into assisting in investigations, and I think that's a very positive thing."

However, Mr Nicholls warned there were some dangers with social media, particularly on evidential issues.

Film student Andrew Dalton said it was not surprising people were turning to social media to solve crime.

The Christchurch-based student had his car broken into and camera gear worth more than $2000 stolen.

He initially contacted police but was surprised by their reaction.

He said they told him to get in contact with them if he found out any more information.

"Here I am with my car, all my stuff nicked out of it, about two grand worth of stuff stolen, and you're standing there thinking, 'right, let them know if you hear anything more about it'."

Mr Dalton then posted a message on Facebook to find the stolen items himself.

Within hours, he had found it and arranged to buy it from a person trying to sell it.

He then called police and they were able to arrest the man.

Criminologist Greg Newbold believes not enough is being done to solve petty crimes like burglary or theft.

Last year, the resolution rate for theft and related crimes was 21.7 percent, with the rate of resolved burglary and break-ins 12.1 percent.

"I think the best way of preventing crime is by solving crime," he said.

"Resolution rates depend very much on what sort of crimes are being reported, so if you get a lot of smaller crimes, petty crimes and burglaries reported, the police tend not to follow them up because they're too difficult."

More serious crimes such as homicide and related offences have a much higher resolution rate, sitting at 87.9 percent in 2014.