The jury deciding whether or not Mark Lundy murdered his wife and child is into its second day of deliberations. 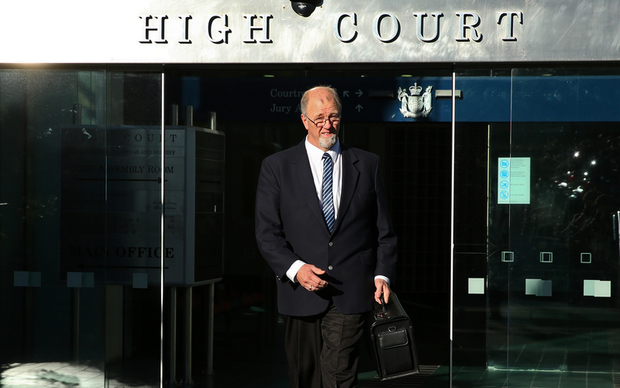 Mr Lundy, 56, is accused of murdering 38-year-old Christine Lundy and seven-year-old Amber Lundy. Their bodies were found in their Palmerston North home on 30 August 2000; the Crown claims Mr Lundy killed his wife for her insurance money and Amber because she saw what he was doing to her mother.

Justice Simon France yesterday summed up the prosecution and defence cases, before telling the jury "the case is in your hands".