A Victoria University law lecturer has said that homophobia is still rife in sport, after a rugby player was fined for calling his opponents "faggots" in a Super Rugby match at the weekend. 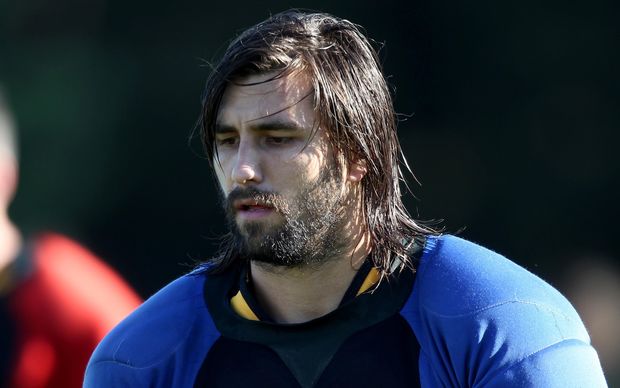 Campaigners against homophobia in sport have welcomed the fine levied against Jaques Potgieter. Photo: PHOTOSPORT

The New South Wales Waratahs' South African back-rower Jacques Potgieter has been fined more than $20,000 by the Australian Rugby Union for making homophobic omments during the side's clash with the Brumbies.

He has apologised for what he says was an off-hand remark made during a heated encounter.

Potgieter admitted he made comments that were not in line with the inclusion policy endorsed by the ARU last year, designed to stop discrimination in the sport.

Dean Knight is a member of the International Gay Rugby organisation, and a lecturer in law at Victoria University.

"I think the experience of players and spectators is that sadly there are still incidents of slurs like this," he told Morning Report.

"A recent survey done in conjunction with the Bingham Cup - the gay Rugby World Cup - last year said that over 80 percent of LGBT sports players had seen homophobic abuse on the sports fields, and sadly, it's still a part of the game, and the sidelines.

"But we're hopeful that the general trajectory is that there's a lot less tolerance towards these types of incidents," he said.

"Language like this just doesn't have any place in the game."