Civil Defence is telling people to stay off the roads in Gisborne tomorrow when the area is expected to bear the New Zealand brunt of Cyclone Pam. 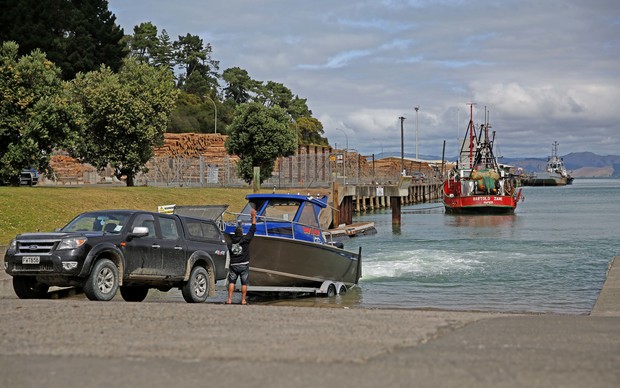 Calling it a day as fishermen bring their boat into the port of Gisborne. Photo: RNZ / Alexander Robertson

The Port of Gisborne has been closed to ships and at least three schools will be closed tomorrow. State Highway 35 is expected to be flooded with water from sea swells, as the cyclone hits around lunchtime tomorrow.

The region is expected to be battered by southeast gales of up to 150 kilometres an hour, intense rain and high seas.

Has the cyclone begun to affect the weather where you are? Send your pictures to iwitness@radionz.co.nz

Civil Defence said people should only travel if they really have to.

Metservice says as the tropical cyclone moves towards New Zealand's colder waters it becomes just a normal cyclone, and loses its severity ranking - but the effects are expected to still be the same.

Gisborne boatie, Reuben Dawe, said he was bracing for the storm surge.

Mr Dawe said he had moved his boat to a more secure mooring, run ropes out, and dropped the anchor in the middle of the harbour. 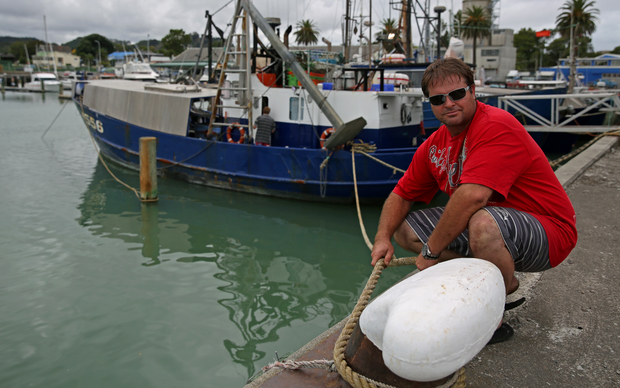 Tologa Bay and Tokomaru Bay are expected to bear the brunt of the storm.

Almost everyone has been moved from Anaura Bay and Nuhiti, where the road has been closed as a precaution.

The emergency services have already moved extra people and equipment into various towns on the East Coast to help keep people safe.

Civil Defence said some residents had already started evacuating and others are checking they have ways and means to get out if needed tomorrow.

Extra Fire Service crews have been deployed to parts of the east coast of the North Island in preparation for Tropical Cyclone Pam.

Metservice says it has been downgraded to a category four as it approaches New Zealand's north-east.

More than 70 firefighters and 30 appliances are moving into vulnerable North Island coastal areas, such as Northland, eastern Bay of Plenty, Hawke's Bay and Poverty Bay, as the bad weather approaches New Zealand.

The cyclone is expected to bring heavy seas, strong winds and torrential rain to the Bay of Plenty, Northland, East Coast and Hawke's Bay tonight.

The Fire Service says two crews from Hawke's Bay are already in place in Gisborne, as well as some extra support vehicles, a special command centre has been set up for local incidents.

The Fire Service says getting in early will enable a better response.

Aucklanders told to stay at home if possible

Civil Defence in Auckland is telling people to stay home for the day tomorrow if possible.

Severe weather is expected in the region tonight, through to Tuesday as Cyclone Pam moves south.

Civil Defence says there is a good chance of river and stream flooding, strong winds, large swell and coastal erosion in areas north of Whangaparaoa and Great Barrier.

Those effects are especially likely after 4pm tomorrow when high tide hits.

Civil Defence said winds were expected to peak between 11pm tonight and 6am tomorrow.

Mr Manley said people should have a battery-powered torch, radio, food, water and other essentials prepared and those in low-lying areas prone to flooding should have a get-away kit in case of evacuation.

The animation below is produced by Cameron Beccario using earth data from the Global Forecast System, operated by the US National Weather Service.

Civil Defence said latest forecasts showed the Gisborne, Hawke's Bay and Bay of Plenty areas would be the parts of the country hardest hit by the storm.

People in Gisborne said supermarkets and hardware stores had been in overdrive for the last two days, in a scramble to prepare for potential power cuts. 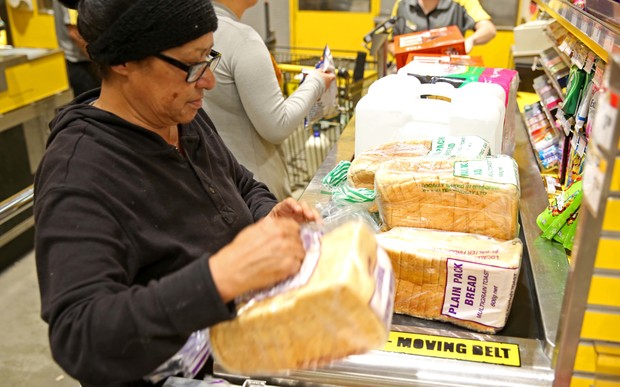 And store owners were also readying for gale-force winds, by strapping up and anchoring large outdoor equipment.

Civil Defence spokesperson Shona Morgan said Northland had rain and blustery winds overnight, and Metservice predicted this will intensify throughout the day and overnight. 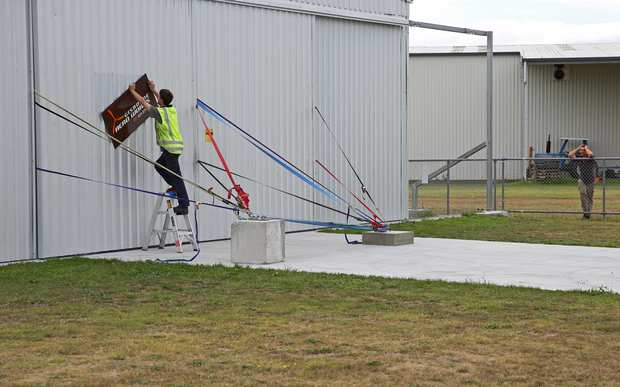 He said people needed to keep watching the weather forecasts and make sure they have plenty of emergency supplies.

Tauranga Mayor Stuart Crosby said sandbags were put in place and local infrastructure had been checked to handle the storm.

Mayor of Thames-Coromandel Glenn Leach said the area was bracing for the storm.

"We're just taking it as it comes but we're still saying to everyone be prepared, get three days of water and food, and gas, and batteries set up.

"Because it's only got to change course fractionally and we could be in for a hiding."

The cyclone has already caused widespread devastation in Vanuatu and destroyed many buildings in the country's capital Port Vila.

The video below shows the historic course of Cyclone Pam, then transitions to a projection of its expected path over the next few days 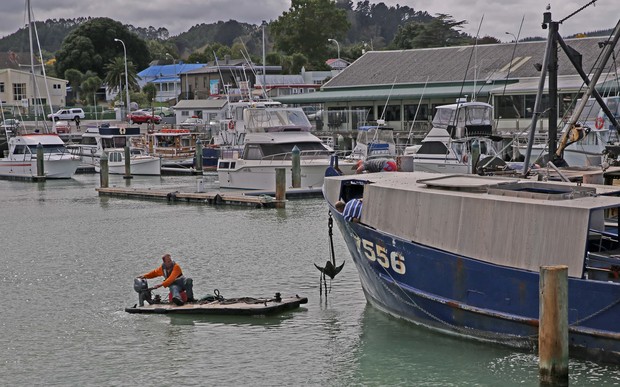