The Revenue Minister says changes to the way child support is calculated are not being rushed through. 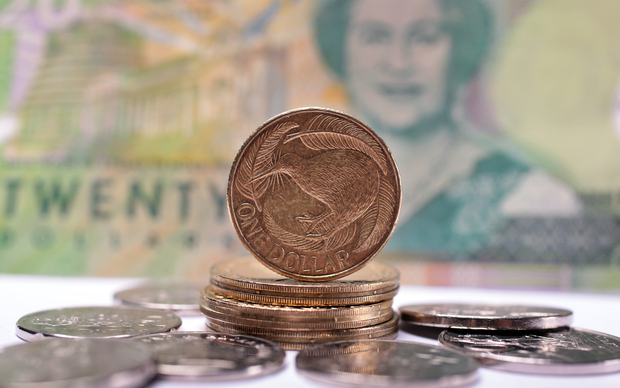 The change will come into effect on 1 April 2015. Photo: RNZ / Diego Opatowski

Find out about the components of the new child support formula.

From next month, both parents' income will be included in the formula calculation.

The current formula uses only the liable parent's income, and only recognises the care a parent provides if they care for the child at least 40 percent of the time.

The new formula, which the IRD says is fairer, takes into account both parents' incomes and recognises parental care at least 28 percent of the time.

Minister Todd McClay said it was an important step in the right direction.

"Eventually a change would have to be made. The legislation went through a few years ago, but the reforms were put off by a year twelve months ago, to make sure the system would work.

"There has been a lot of contact with parents."

However, a Wairarapa mother of two, Linda, said she would get nearly $600 a month less than she does now, which she said was a huge drop in what they currently live on.

"Parents can in general suck it up and manage but it's the children which will suffer in the long term. It's the extras in the kids lives which is going to be affected," she said.

She said there should be other options for supporting low-income parents through Work and Income and Working for Families.